The Soul of Goldfish, directed by the youth director Wu Lang,produced by Dun He, and co-produced by Liao Xiaorui, wrapped filming before the new year. The film stars Li Kangsheng and Li Meng. And Ren Ke, the lead vocalist of Wu Tiao Ren band, made his screen debut in this film. The Soul of Goldfish was shortlisted for SIFF PROJECT 2019 and won the honor of “Jury Special Recommendation”.

In The Soul of Goldfish, Han Jiangyu returns to his birthplace, an island town where he has been away for a decade. His ex-lover and good friend appear successively. Everything has changed. Han Jiangyu faces the life choice of what course to follow. On the wrap-up poster, all the cast and crew, including the director and leading actors, signed their names to mark their shooting time.

Wrap-up poster of The Soul of Goldfish

The Soul of Goldfish was shortlisted for SIFF PROJECT 2019 and won the honor of “Jury Special Recommendation”. The SIFF PROJECT jury, which is made up of Wong Kar-Wai, Shen Yang, and Chen Zhengdao, gave their comments on the film: With the characters and time as the carriers, the director tries to express the beauty of the mismatch between the psychological space and the real space, which provides room for imagination for the presentation of new film languages and aesthetics.

After that, Director Wu Lang, while preparing for this feature film, shot its trailer Absence, which shares the same Chinese title with the former. The trailer, starring Li Kangsheng and Li Meng, was showcased at the 5th Pingyao Crouching Tiger Hidden Dragon International Film Festival, Chinese Youth Film Week, and other film festivals. The director’s unique audio-visual languages and the sticky and hectic atmosphere presented by it made the trailer widely acclaimed.

From 2019 when The Soul of Goldfish, his maiden feature film, was shortlisted for SIFF PROJECT 2019, it took three years for Wu Lang to complete its filming. Majoring in sculpture during his undergraduate period, he has his own distinctive way of judgement and presentation for the time and the space, which has been demonstrated in the trailer. During the film shooting, Wu Lang partnered with Deng Xu, the director of photography of Dwelling in the Fuchun Mountains, Qin Yanan, the montage director of Kaili Blues, and other crew members whetting the audience’s appetite for this film.

Li Kangsheng and Li Meng, who had given their outstanding performance in the trailer, partnered again in this feature film to play Han Jiangyu and Su Hong. The intimate and tangled relationship between the two charming roles deeply touched the audience. As a regular visitor to the “Big Three” film festivals (Venice, Cannes and Berlin) in Europe, Li Kangsheng is highly recognized for his excellent acting skills. Li Meng is also a representative of skilled youth actresses. At the wrap-up dinner, Li Meng remarked that Li Kangsheng was the anchor of the film and that she was greatly inspired by him during their cooperation. When it came to the feeling of playing Han Jiangyu, Li Kangsheng also said that the entire process was an unforgettable experience, and he was reluctant to see the filming conclude. He believed that the cast and crew would “meet one day again, just like snow clouds meeting and parting now and then”. 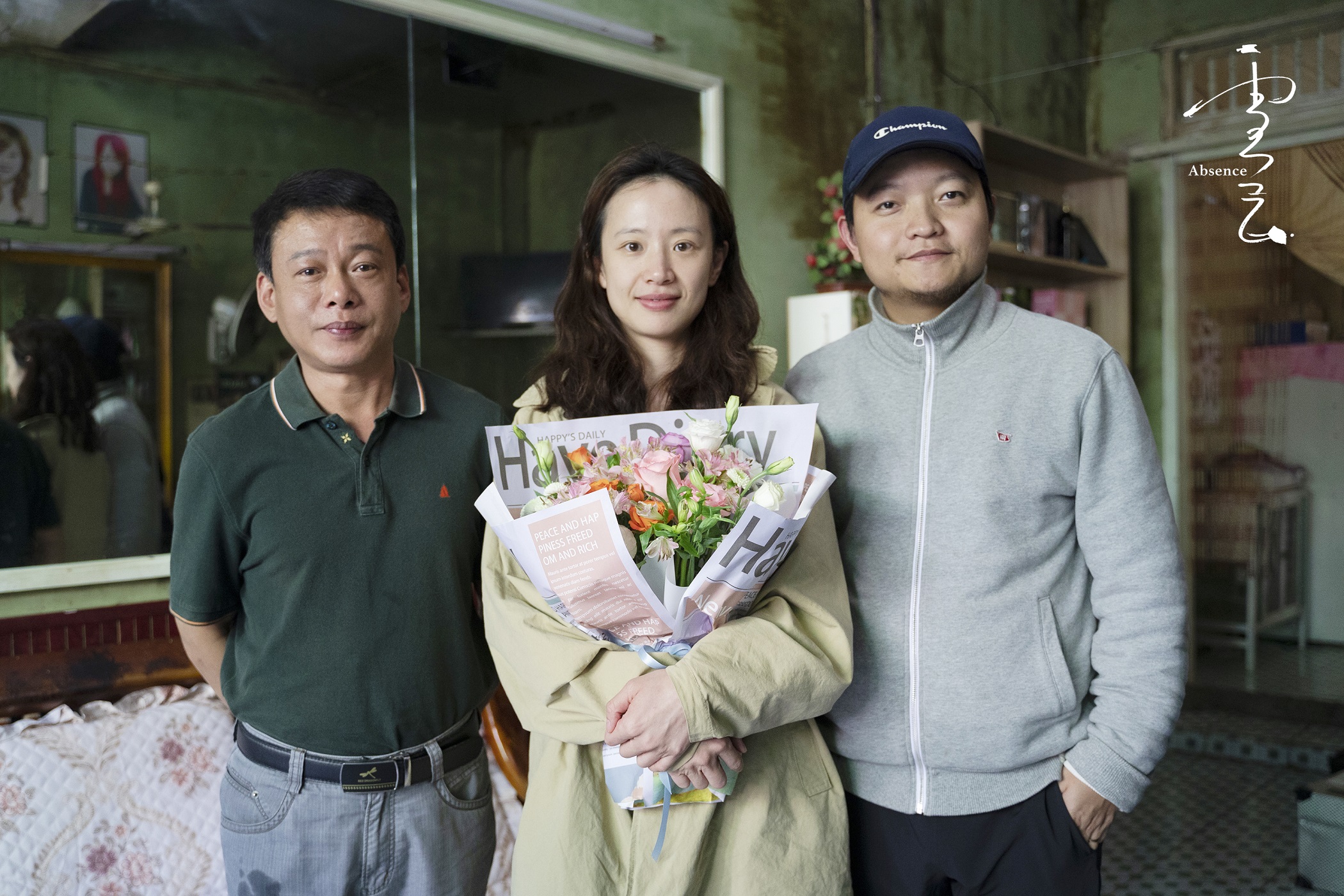 Notably, Ren Ke from Wu Tiao Ren band played the supporting actor Chen Kai, making his screen debut in the new director’s low-budget maiden film. Speaking of the reason for starring in The Soul of Goldfish, Ren Ke said he was attracted by the unique audio-visual aesthetic of the trailer and that he had had a good time with the director in their cooperation. Wu Lang said Ren Ke’s performance was natural and full of vitality, constituting a unique part of the film, greatly surprising him. 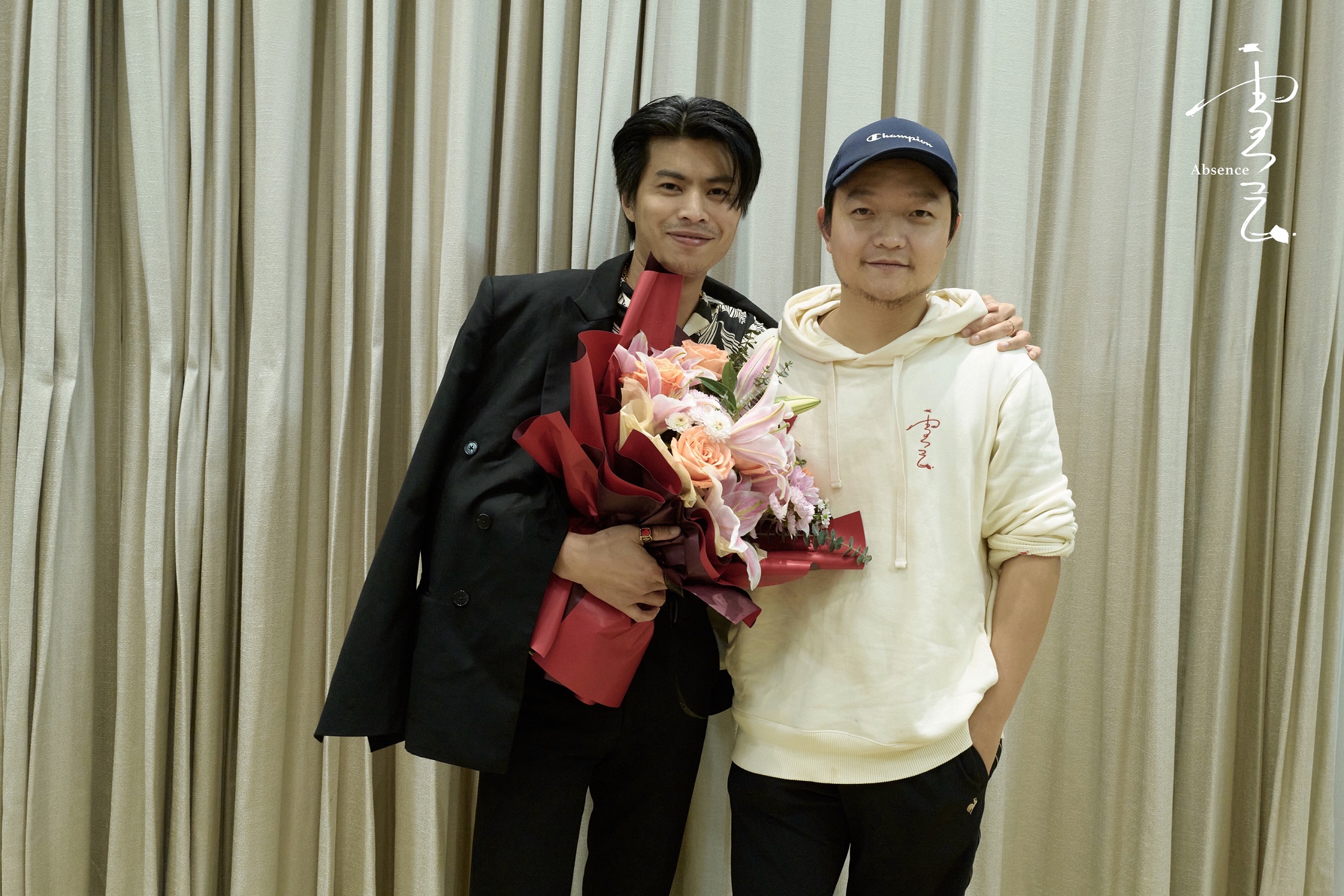 The Soul of Goldfish was co-presented by HaiKou Qing Lan Vision And Art Development Co. Ltd., Shanghai Turan Movie Co. Ltd., and Joicy Media (Hainan) Co., Ltd. and co-produced by Turan Movie and Wu Lang Film Studio. The film has started its post-production process and will meet the audience in 2022.

The 25th SIFF PROJECT is calling for entries. The early bird tickets will be available until January 31st. Deadlines for registration for Script Project and Work in Progress Project are March 1st and March 25th, respectively.