Since launching the call for films on December 16 last year, SIFF EXPLORE of the 25th Shanghai International Film Festival (SIFF) has received a large number of creators' registration inquiries and excellent works rich in genres and themes. The enthusiasm in these creators and the power told by these fine works all show the attention received by short film creation and its vitality in development.

And we here want to remind you that the solicitation of works by SIFF EXPLORE of the 25th SIFF is about to close on March 31, 2022. Creators, please take the time to shoot! And register as soon as possible if you have works meeting the qualifications! 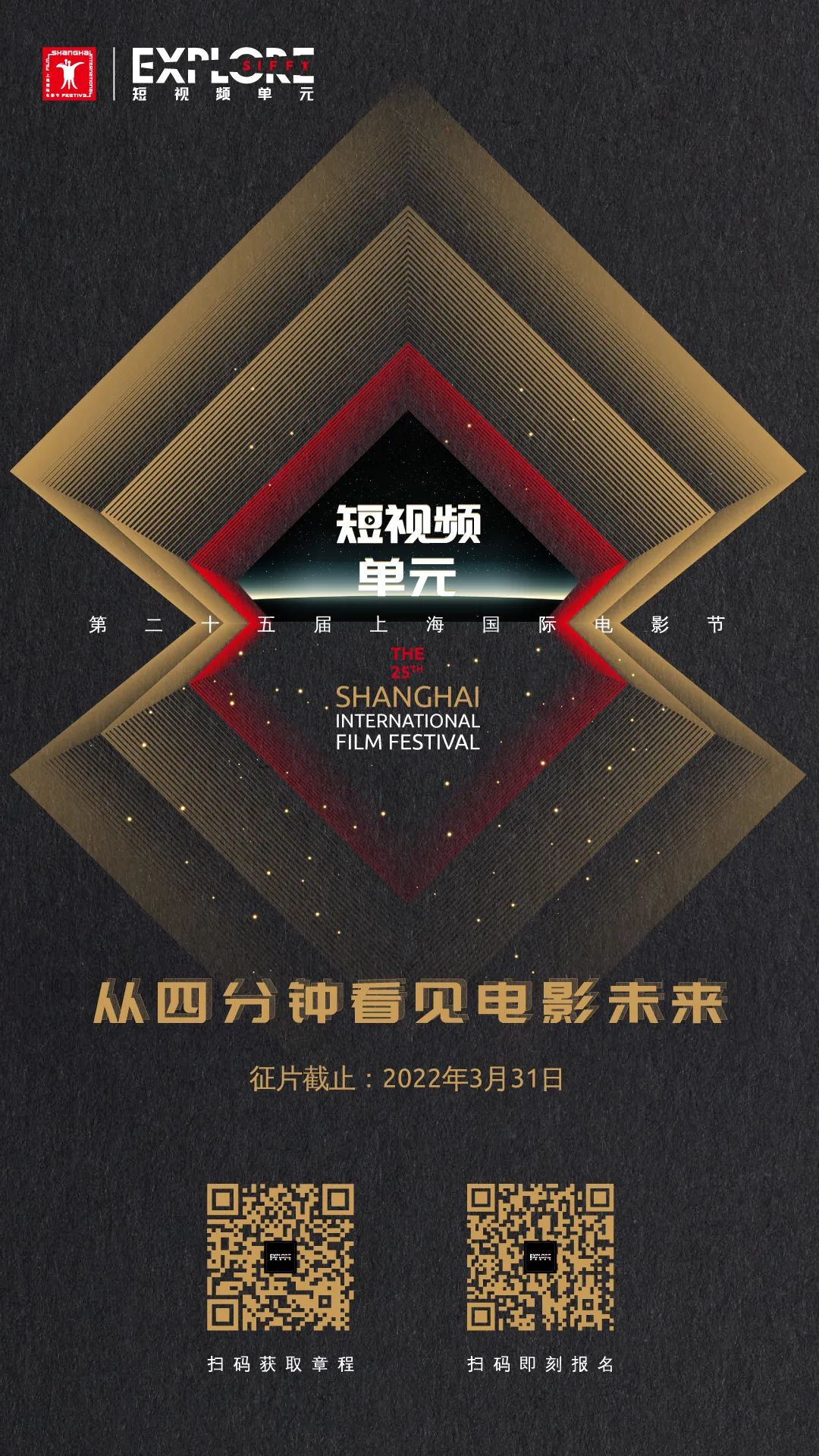 The threshold for creating short films seems not that high, but the requirements for execution are rather demanding. The instructors of the previous SIFF EXPLORE sessions often emphasized that the expression should be accurate and complete in 4 minutes. How to tell a story wonderfully and touch more people with sincere emotions, innovative ideas, and rich imagination is the real challenge faced by short film creators. 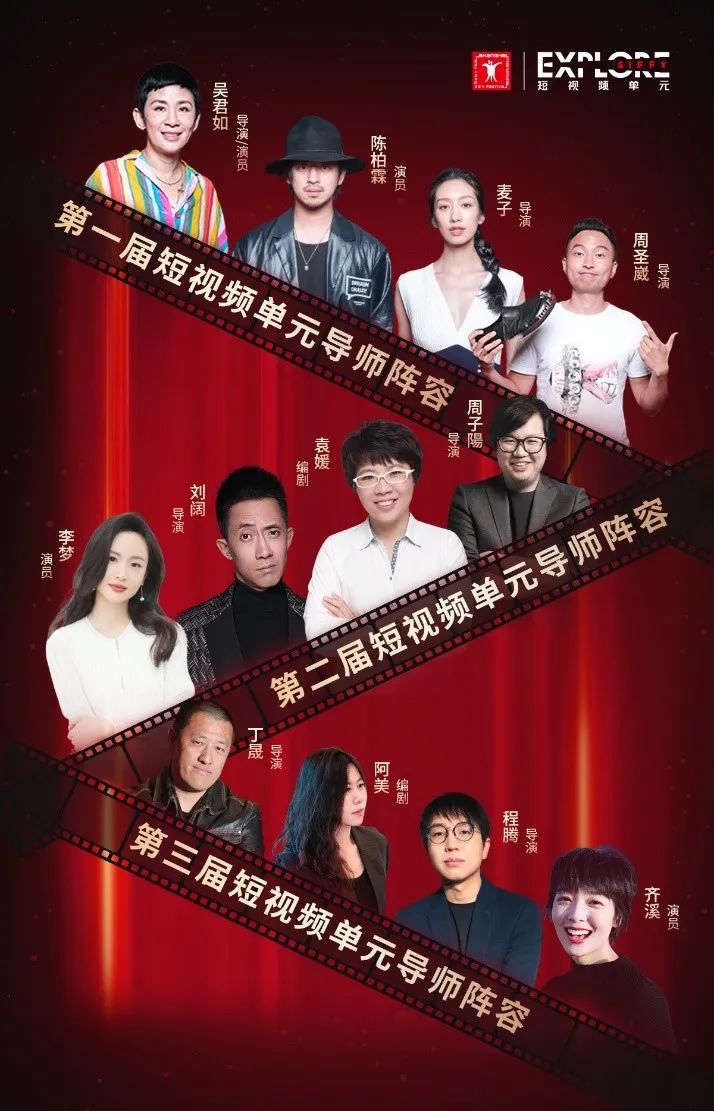 SIFF EXPLORE offers every ordinary creator "the opportunity to make their movie dreams true". The outstanding short film creators in the past session have appeared on a greater stage to show themselves, and won opportunities to communicate, exchange with and learn from masters with the courage to shoot and to participate. We welcome more creators to the stage of SIFF EXPLORE to show their striving spirit and originality.

Q&A about the solicitation by SIFF EXPLORE

Can I register with a short film works created many years ago?

The work must be completed no earlier than April 1, 2021.

Can I register with life-themed short videos shot with my mobile phone?

For SIFF EXPLORE, we won't set special requirements for shooting equipment, and nor will we limit the type of work or the layout (either horizontal or vertical). MP4 video format is supported, but you have to ensure that the frame is high-definition and meets the 2K screening standard.

Can I register with a work created by several people?

Can I register with an award-winning work?

If the work to be submitted for registration has won or been shortlisted for any awards on other platforms or in other activities, such information must be indicated on the registration form.

How soon will I receive a notification of being selected after registration?

Every May, the shortlist of 50 short film works will be announced on the official website, the WeChat official account and other official channels of SIFF. The 20 selected works and their creators will be officially made public in June. At that time, the organizing committee will contact the candidates and selected candidates by phone or email.

What kind of privileges will the selected candidates enjoy?

Will the intellectual property rights of the selected works be protected?

SIFF has the right to use the selected short film works for online and offline exhibition, screening and promotion, and to archive the data (only for data retention and not for any commercial use).