The film MANCHURIAN TIGER, which won the Golden Goblet Award for the Best Feature Film at the 24th Shanghai International Film Festival (SIFF), is released in the domestic theaters today. This film, directed by Geng Jun and starring Zhang Yu, Ma Li, Zhang Zhiyong, Xu Gang, and Guo Yue, is known as a rare masterpiece of Chinese-language cinema in recent years. 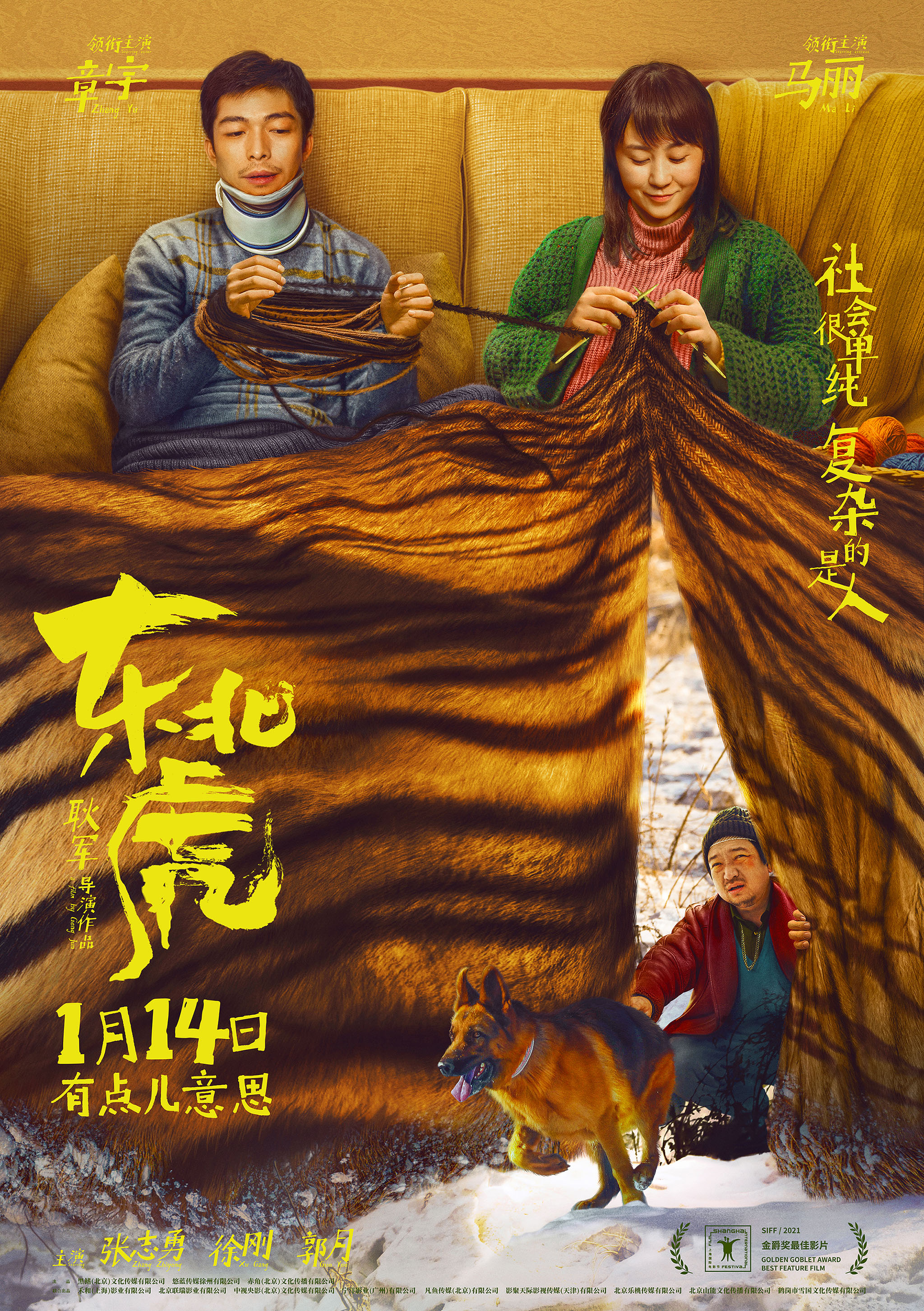 MANCHURIAN TIGER was shortlisted for SIFF PROJECT of the 20th SIFF in 2017. In 2021, it was finalized for the main competition unit of the Golden Goblet Awards at the 24th SIFF. During SIFF, the film held a world premiere and a meet-and-greet with the main creators and won the Golden Goblet Award for the Best Feature Film in one fell swoop. The Jury spoke highly of the film in this way - "it recreates the living conditions of the ordinary people and their longings for the future with the symbolic comedy". 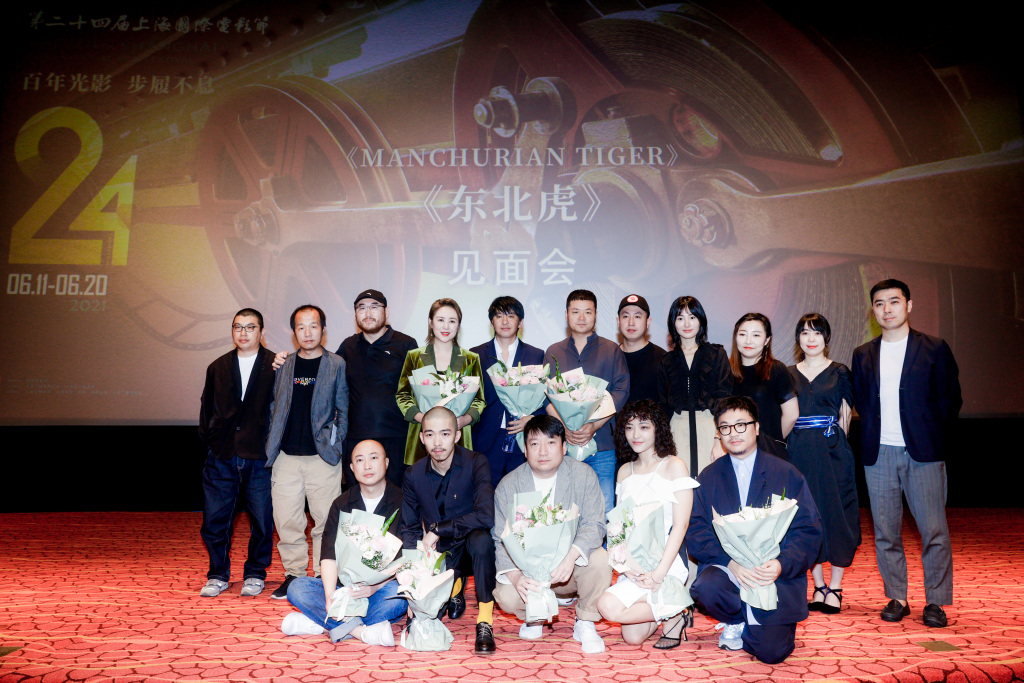 "I’d like to extend gratitude to the Jury and to Shanghai International Film Festival for granting this highest honor to MANCHURIAN TIGER, and for your recognition!" At the award ceremony, director Geng Jun was overwhelmed with joy when he received the Golden Goblet trophy from Huang Jianxin, the Chairman of the Jury. Returning to Shanghai with the finished work also filled Geng Jun with emotions, "It seems that a seed from the south has grown into a tree in the north. Now, I have brought it back here again." 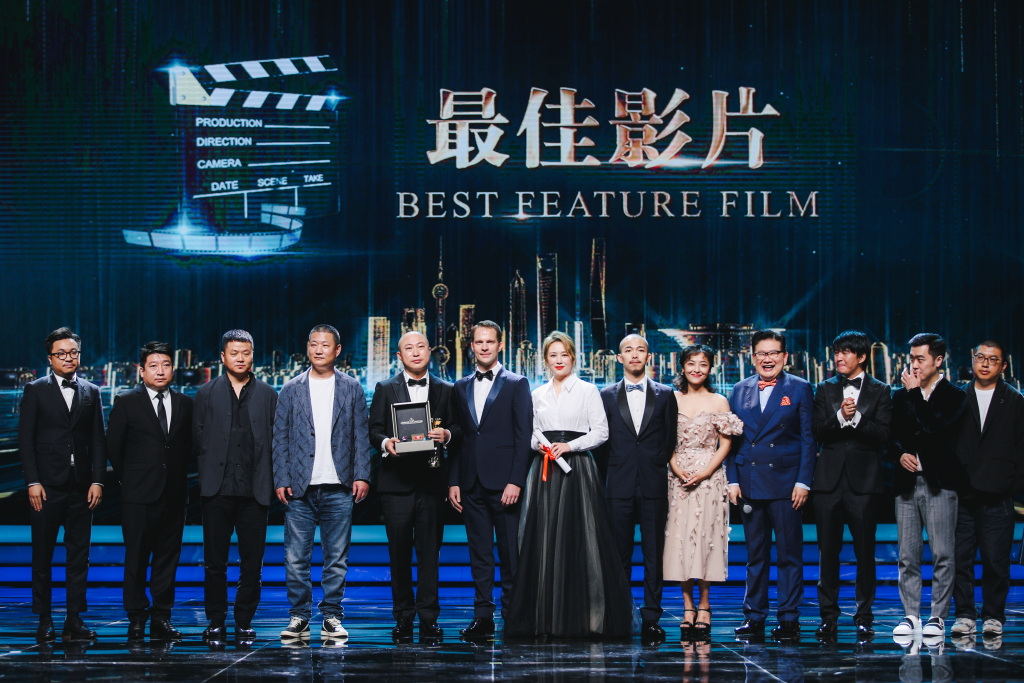 The prototype of the story of MANCHURIAN TIGER took shape in 2012. After six years of careful polishing, it started filming officially in 2018. The whole film was shot in Hegang in the cold winter. The reason why it is named MANCHURIAN TIGER is inseparable from Geng Jun's fondness for visiting zoos. “I am a frequent visitor to zoos. I like to observe animals, especially Siberian tigers. Once I went to the zoo, I took a camera and took pictures of Siberian tigers for more than 40 minutes. When zooming in on them and observing their expressions, I would think of the encounters between people. In the story, my protagonists just echo the Siberian tigers.”

The film tells about the conflicts among a Siberian tiger, a dog, a forklift driver, a middle school teacher, a poet, a debt collector and a pregnant woman. Set in the snowy northeastern town, it shows the joys and sorrows of the little men. Many plots in the film reflect the situations faced by contemporary people, be it the suspicion and disputes between husband and wife, or the middle-aged life that is messed up, unveiling the enchanting beauty unique to coldness in humorous and absurd strokes. 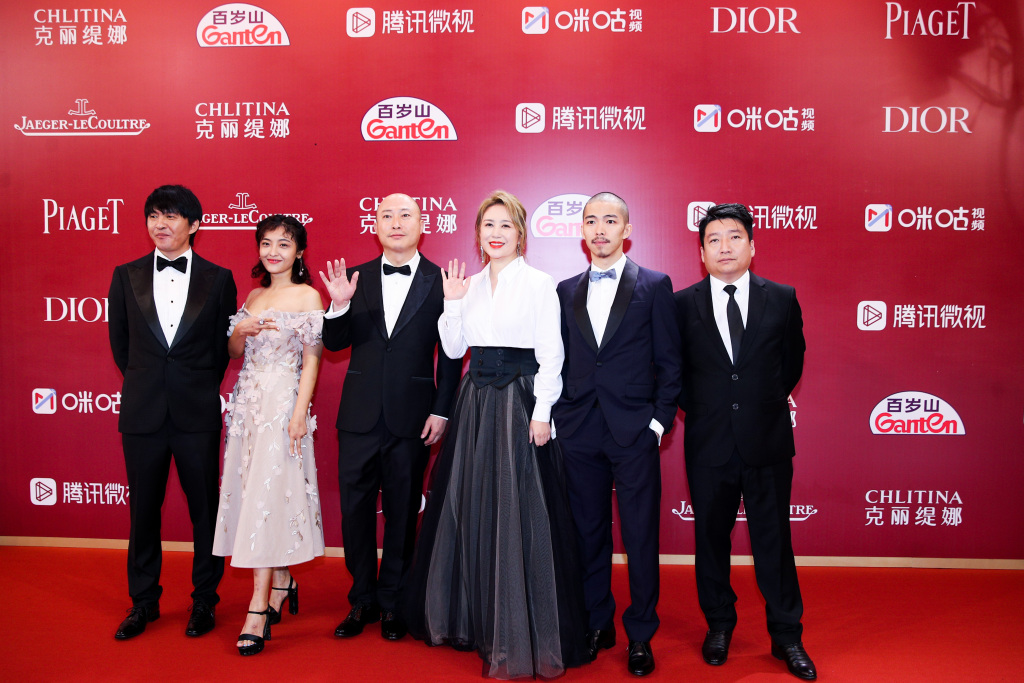 As a film director, Geng Jun has long been based in the Northeast to develop his own film creations. Known for the unique directing styles, he has gradually risen to be one that cannot be ignored among the contemporary Chinese young directors. 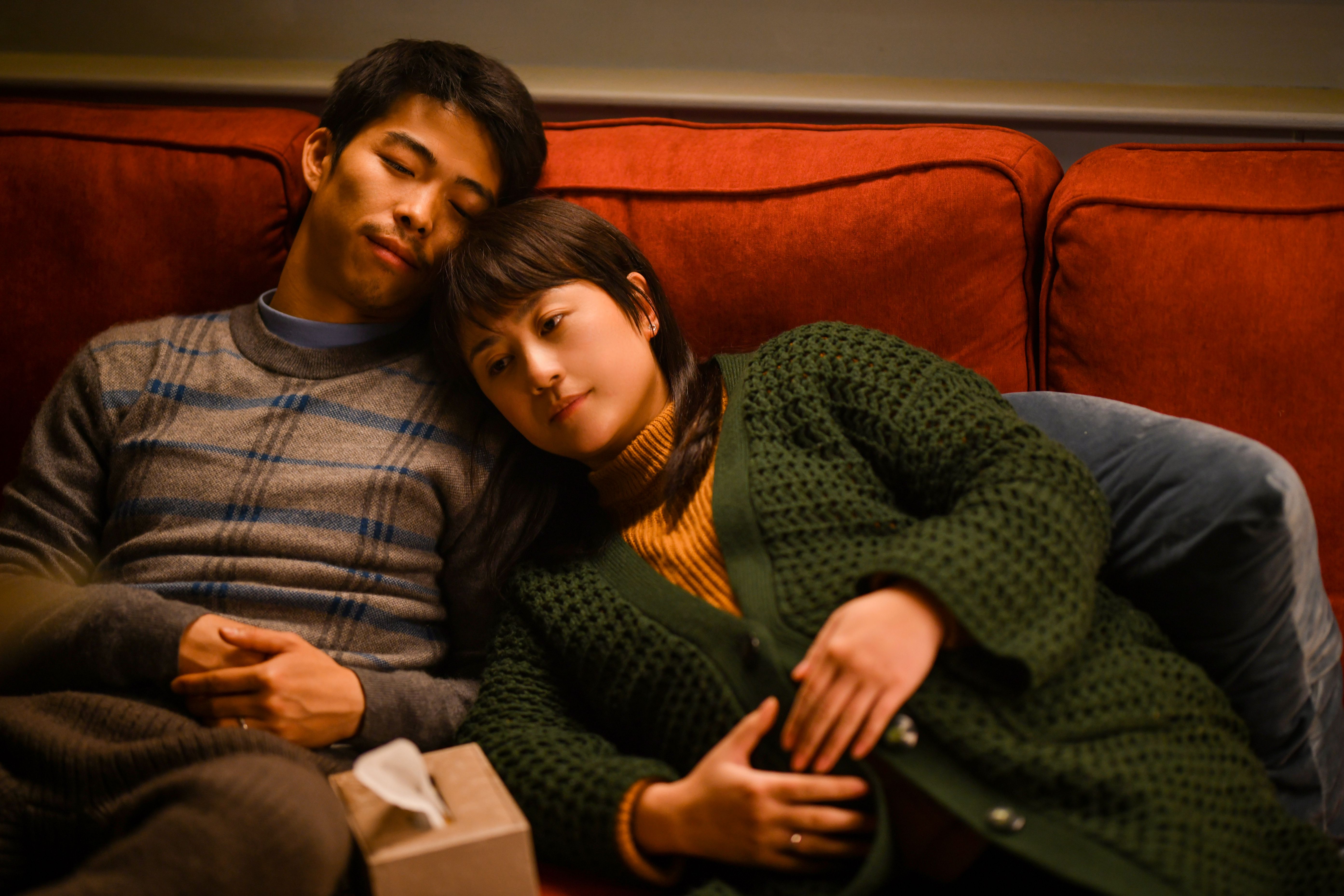 MANCHURIAN TIGER has gathered two influential performers, Zhang Yu and Ma Li, in its cast. Zhang Yu was once praised as "the biggest surprise in the Chinese film industry" for his performance in the film DYING TO SURVIVE, and Ma Li is the "Queen of Comedy" in the series produced by Mahua FunAge. Although the two have teamed up for the first time in the film, they hit it off well together and have portrayed the complexity of the middle-aged marriage fully.