The 25th Shanghai International Film Festival (SIFF) today released the regulations for SIFF YOUNG × (hereinafter referred to as "Y Project"), which marks the official launch of the second session of Y Project. Last year, under the guidance of the Shanghai Film Bureau, SIFF introduced for the first time the Y Project. Drawing on the international platform influence of SIFF, it is designed to discover, gather, and support the outstanding and leading young film talents that can contribute to Shanghai's construction of a global hub for film and television creation, and hatch a batch of Shanghai-made fine works that carry on the spirit of the times, promote the mainstream values, tell the Chinese stories, and innovate the film aesthetics.

This year, the Y Project will be expanded both vertically and horizontally. Vertically, it will connect the step-by-step new talent cultivation mechanism of SIFF with industrial resources. Horizontally, the support objects will be extended from directors to producers and screenwriters to further enrich SIFF's cultivation system for the young filmmakers and form a synergy effect with Shanghai's film and television industry support policies to help Shanghai improve the ecological pattern of film talent cultivation and promote the construction of a "global hub for film and television creation".

According to the regulations, the young filmmakers to be sought and supported by the Y Project in 2022 must be of Chinese nationality and under the age of 45. The scope of support has expanded from directors to screenwriters and producers, to pay attention to the young filmmakers in different links of film production, and provide a high-quality support platform for the outstanding young filmmakers with high industrial aggregation, excellent artistic expression, and remarkable box office performance. 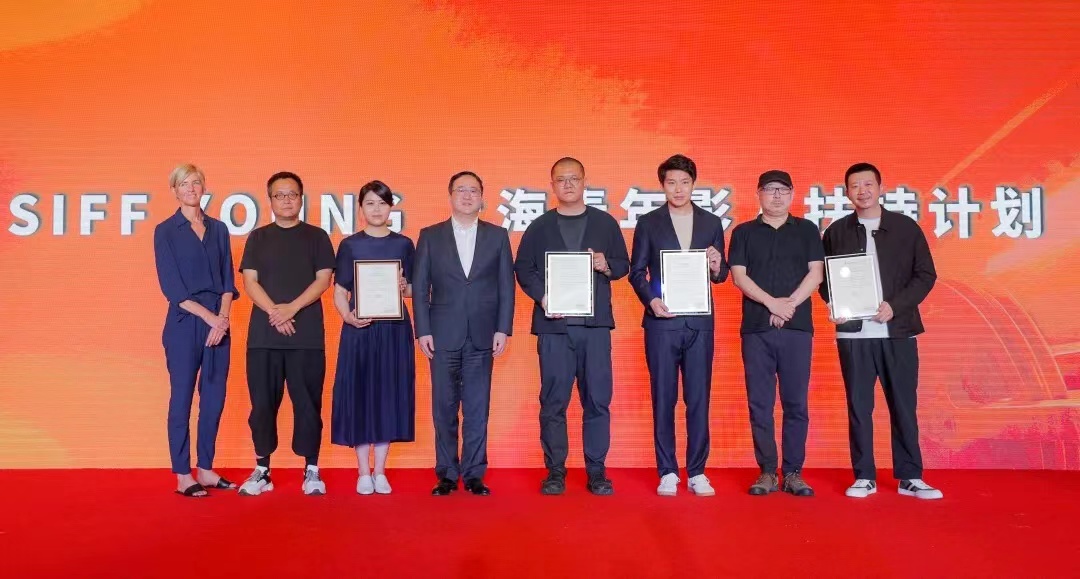 As the only international competitive feature film festival in China, SIFF, with the positioning of focusing on "Asia, Chinese, and newcomers", has long been concerned about the growth and development of the young filmmakers, explored long-term support mechanisms, and consciously undertaken the responsibility of recommending the talents to the film industry of China. Through years of efforts, SIFF has built a new talent support system to offer sound support to the young film workers and help them grow step by step in the world of film through SIFF EXPLORE, Golden Goblet Awards for Short Films, SIFF NEXT, SIFF PROJECT and other hierarchical programmes. In 2022, the Y Project will also incorporate supporting producers and screenwriters into its regulations, which shows SIFF's vision of further optimizing the cultivation system for the young filmmakers with its own advantages as an international competitive feature film festival.

Last year, recommended by SFG, Alibaba Pictures, Wanda Film, Enlight Pictures, The Seventh Art Pictures, PMF Pictures, Tian Zhuangzhuang, Li Shaohong, Jia Zhangke, Cao Baoping, Huang Bo, Yao Chen and other leading film and television companies and senior film workers that have been paying attention to the growth of the young filmmakers, and selected by the Final Selection Jury headed by Ning Hao, five outstanding young filmmakers, Han Shuai, Liang Ming, Rao Xiaozhi, Wang Jing, and Zeng Guoxiang (in alphabetical order by surname), were shortlisted for the first session of Y Project. The five young filmmakers made their official debuts at the 24th SIFF and at the opening event of the European authoritative film market online through a video, presenting to the international market the new look of film creation in China that carries on the spirit of the times, promotes the mainstream values, tells the Chinese stories and innovates the film aesthetics. 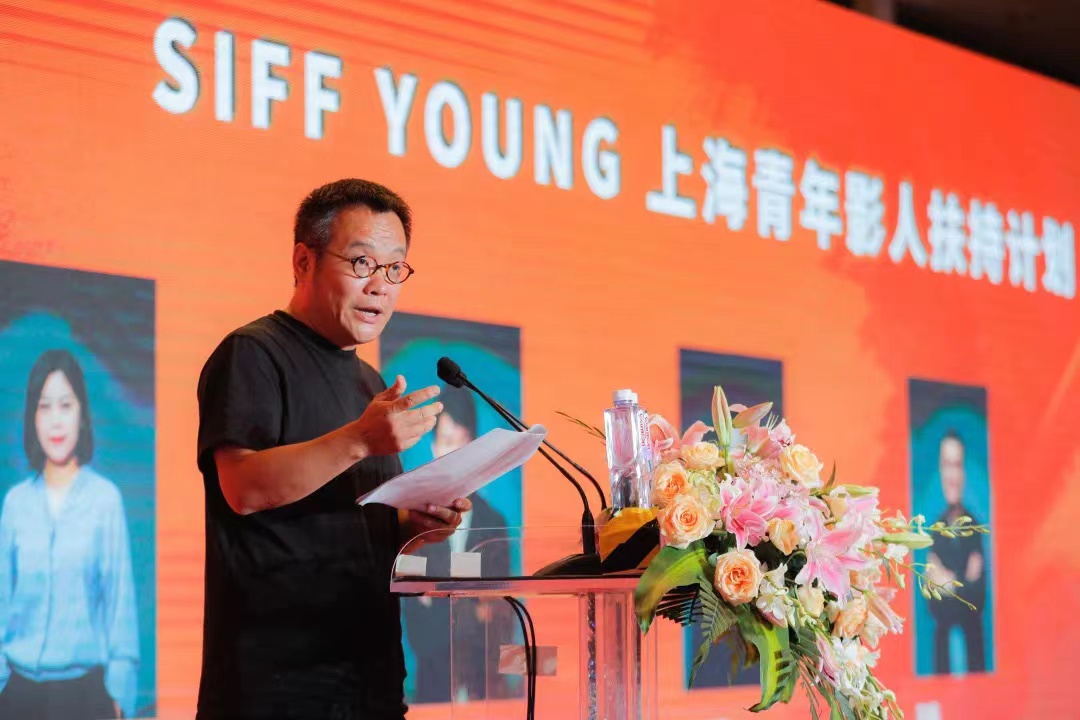 In one year since its launch, the Y Project has co-acted with a series of major support policies for the film and television industry in Shanghai and won the support of the European authoritative film market across the ocean to offer high-quality industry resources to the selected young filmmakers. This year, the Y Project will actively attract more partners such as districts and counties, film and television institutions, and universities on the basis of the city-level support policies of Shanghai to provide diverse and comprehensive support for the young filmmakers with joint forces of all parties. During the non-festival period, SIFF will further cooperate with major overseas film festivals and exhibitions through mechanisms such as the Belt and Road Film Tour and SIFF WORLD EXPRESS to help the selected filmmakers of Y Project to access overseas high-quality resources and platforms, promote substantive exchanges between young Chinese filmmakers and overseas film markets, and tell Chinese stories on the world stage.

The Shanghai Film Bureau also gave strong policy support to SIFF YOUNG×. Last year, the Shanghai Cultural Development Foundation (SHCDF) added a special grant to the film creation project to support the development of projects by outstanding young filmmakers in Shanghai. Projects with creators (directors or screenwriters) selected by SIFF YOUNG× will enjoy priority in filming and production. The film THE INTERPRETER, directed by Rao Xiaozhi, has received this support. The work tells the experience of the Chinese interpreters in assisting overseas evacuation and shows the mission and responsibility of the diplomatic workers of China. And the film will start shooting in April this year.

For more information on the 2022 SIFF YOUNG× and its regulations, please visit the official website of SIFF www.siff.com and check it out in the Y Project section.