Work in Progress Project of SIFF PROJECT of the 25th Shanghai International Film Festival (SIFF) is now calling for entries, and there is only 1 week left! Those who are interested can submit an application through the official website of SIFF (www.siff.com) before 24:00 on March 25. The representatives of the shortlisted projects will be invited to participate in the related activities of the 25th SIFF.

Introduced in 2007, SIFF PROJECT, as an influential film project financing event in Asia, has been successfully held for 15 sessions and witnessed 91 projects entering production, many of which are award winners at major film festivals and have won much attention and recognition from the industry.

The Work in Progress Project of SIFF PROJECT was established in 2018 and is designed for feature-length film projects that have already started shooting, or have entered the post-production stage after shooting, to provide them with more targeted support for post-production, domestic and foreign distribution and promotion at film festivals.

This year marks the 5th year after the birth of Work in Progress Project. Among the projects selected in past sessions, a total of 21 films have been completed, and 14 of them have been selected for 42 domestic and foreign film festivals and won a total of 11 awards. And 8 of them were shortlisted for competitive feature film festivals.

In the past year, fine works that have amazed major film festivals include:

ONE AND FOUR (SIFF PROJECT 2020), directed by Jigme Trinley, was shortlisted for the main competition unit of the Tokyo International Film Festival in 2021;

MR. ZHENG (SIFF PROJECT 2020), directed by Wang Xiaofeng, was selected for the competition unit of the FIRST Youth Film Festival in 2021; 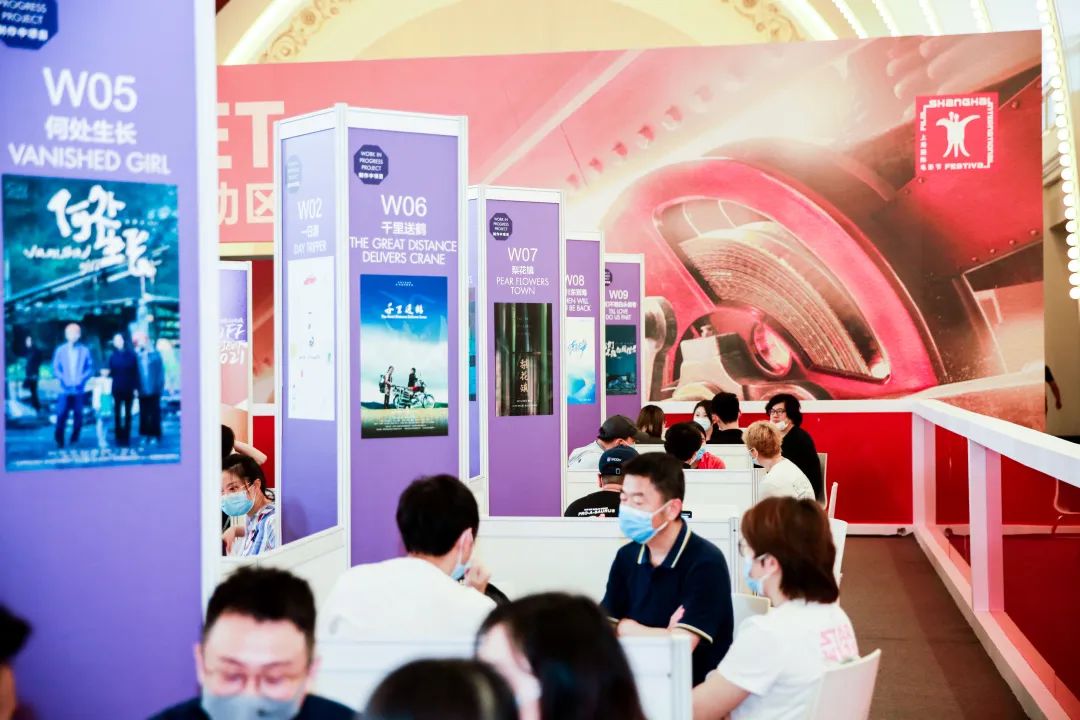 The feature-length feature films with the potential to be released in theaters (excluding animations);

The Chinese production, or Sino-foreign cooperation;

The director has been identified;

The script has been completed;

The project budget has been determined;

The priority will be given to projects for which producers have been identified;

In the same project stage, the priority will be given to projects that have not participated in other similar platforms in the Chinese-speaking region;

Before June 2022, the filming has been started, and the project is still in the shooting or post-production stage;

Before May 15, 2022, the project shall have been approved and filed with the China Film Administration, and obtained a shooting license.

Please refer to the official website for the application regulations: www.siff.com.