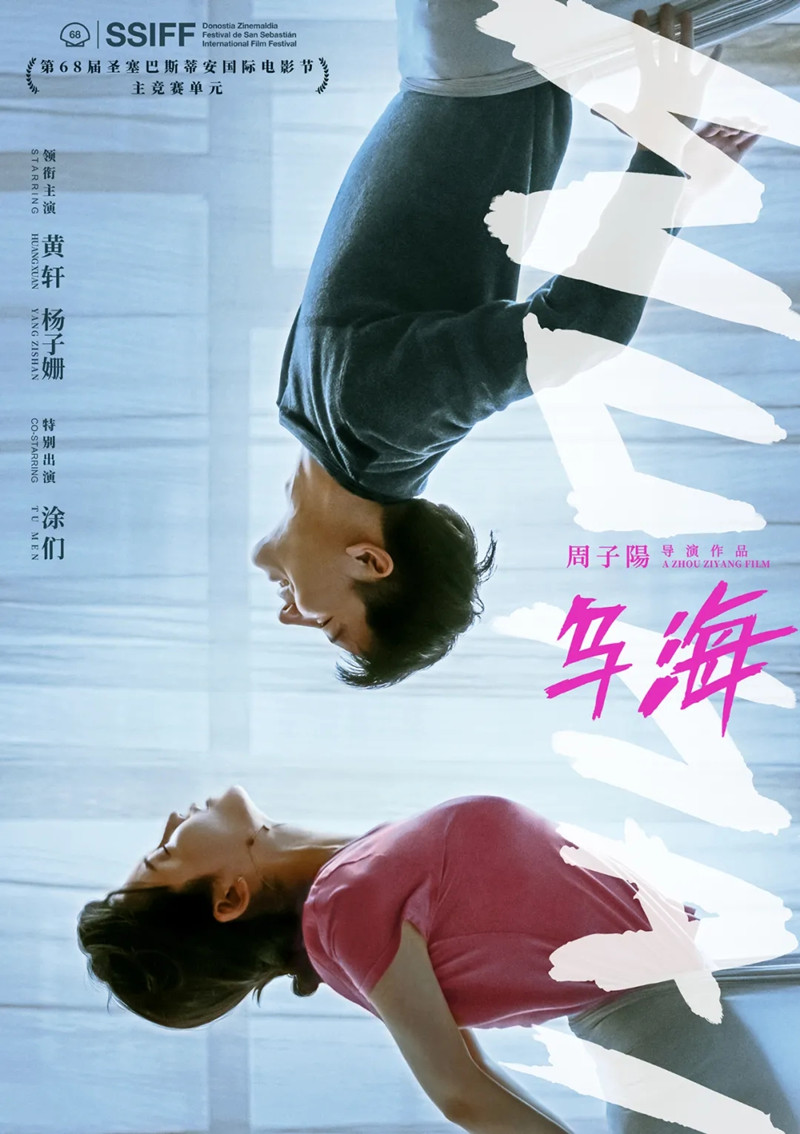 Wuhai is Zhou Ziqi’s second feature film, starring Huang Xuan and Yang Zishan and produced by Shanghai Ziyang Culture and Media Studio. The film tells the story of a young couple who loved each other and hated and entangled each other because of the escalation of contradictions. “The creation of Wuhai is inspired by the stories of my friends.” Zhou Ziyi said that he hopes to reflect some social phenomena and questions about reality, morality and desire.

Zhou Ziyi won multiple awards such as the Special Nomination for the Asian Future Unit of the 30th Tokyo International Film Festival and the Young Director of the Year at the 9th China Film Directors Guild for his first feature film Old Beast. Last year, Zhou Ziyang was also a judge for the short film unit of the 23rd Shanghai International Film Festival. After Wuhai got in major film festivals, Zhou Ziyang gradually became one of the highly anticipated young Chinese directors.

In recent years, Shanghai has continuously increased its support for the film industry, bringing together a large number of outstanding film talents and quality works. “Produced in Shanghai” has become a hotspot in domestic and foreign film festivals. At the same time, more and more outstanding domestic films are “going out” through the Belt and Road Film Week of SIFF to spread Chinese culture and tell good Chinese stories internationally. 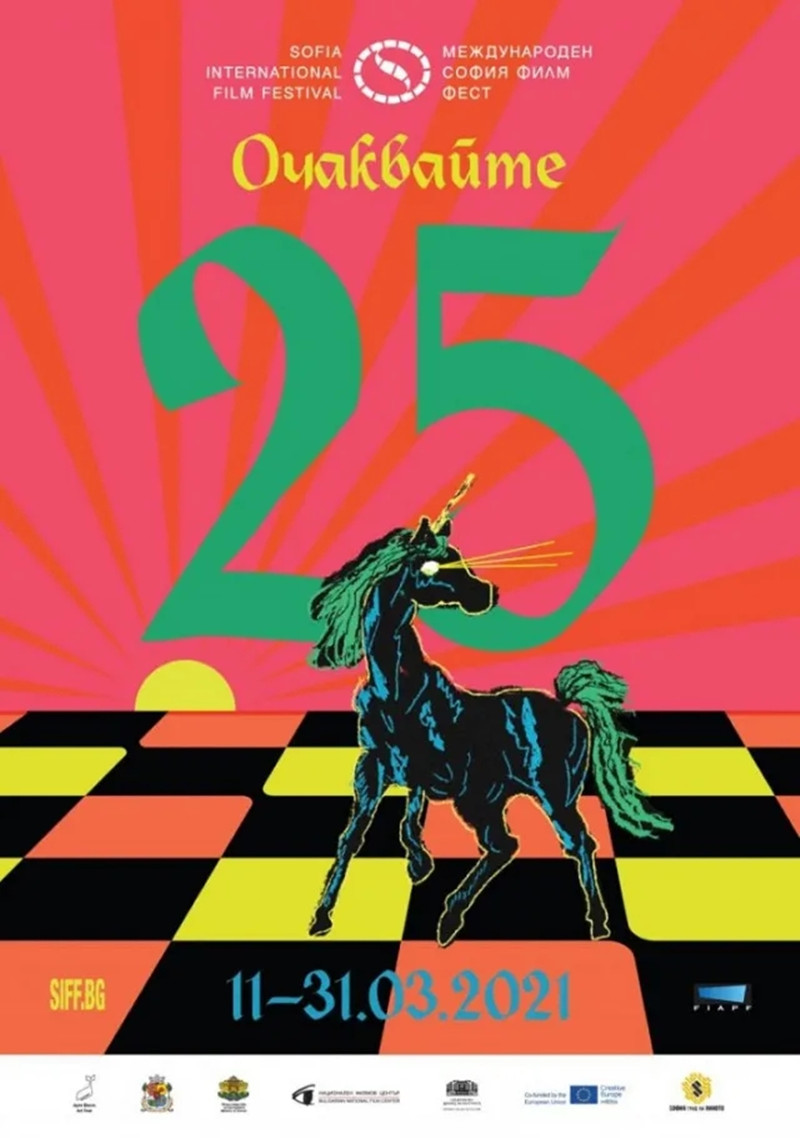 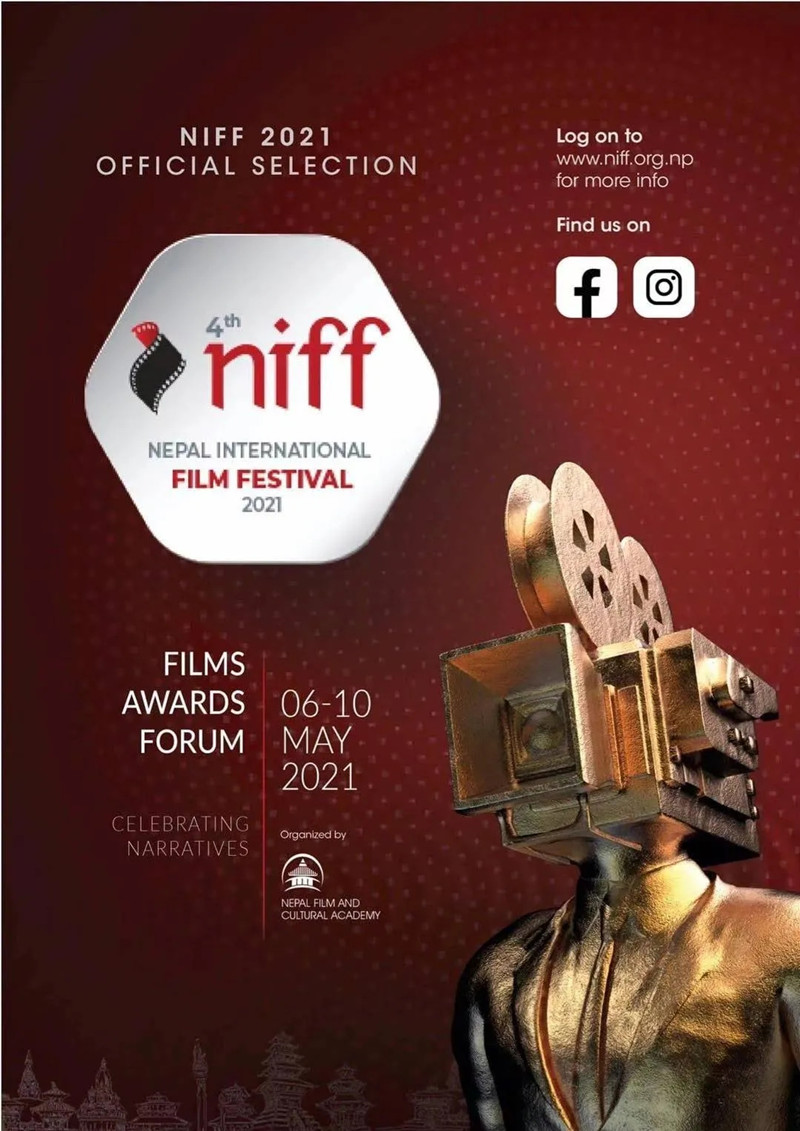