Affected by the overseas epidemic, the global film industry has suffered an enormous blow, but the “World Express” of Shanghai International Film Festival (SIFF) goes ahead as usual. During this year's Spring Festival, three films – “Pegasus”, “City of Rock” and “Duckweed” - recommended by SIFF will be screened at the 2021 Dutch Chinese Streaming Festival. The festival will be presented as the main event of the 19th Dutch Celebration of Chinese New Year in The Hague, demonstrating the richness and diversity of Chinese-language films to the world.

Dutch Celebration of Chinese New Year has been held for 18 years. Each year, the celebration is held at the City Hall of The Hague and Chinatown. Although the offline activities were cancelled this year due to the epidemic, Dutch Chinese Streaming Festival, as a new and important section, will be presented in the form of online exhibition from Feb 12 to March 12, allowing overseas Chinese and Dutch nationals to experience the atmosphere of Chinese New Year and enjoy excellent Chinese-language films at home.

Two of the three films, “Pegasus” and “Duckweed” are directed by Han Han. “Pegasus” tells the story of a racer who manages back to racing after being banned. During the suspension, the racer Zhang Chi (played by Shen Teng) endures the taunts of others and the cold cruelty of fate, but insists on keeping forward to his goal no matter what. 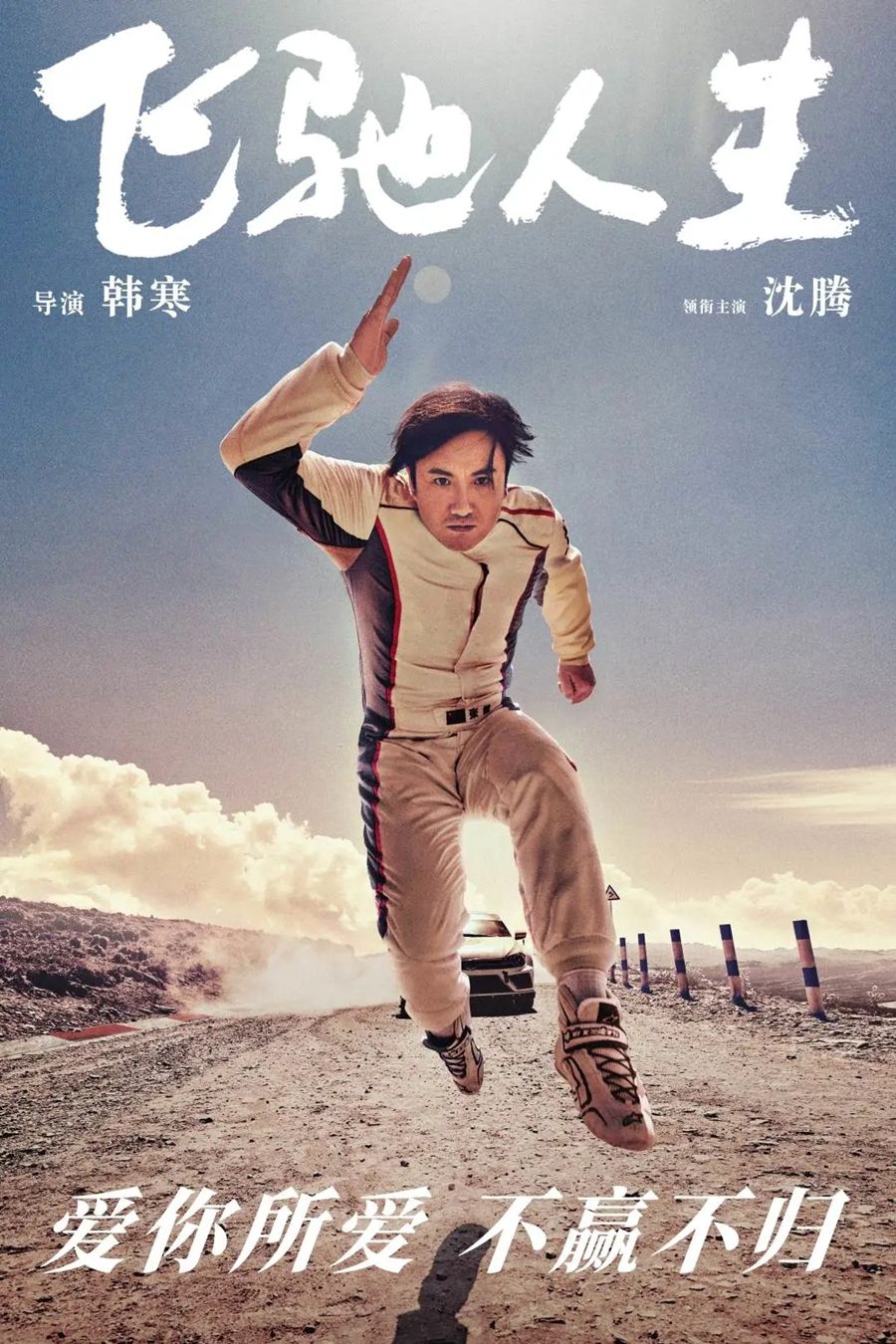 Similarly, the protagonist of “Duckweed” is also a racer, but he travels through time and space due to a car accident, gaining the chance to better understand his own life experience… 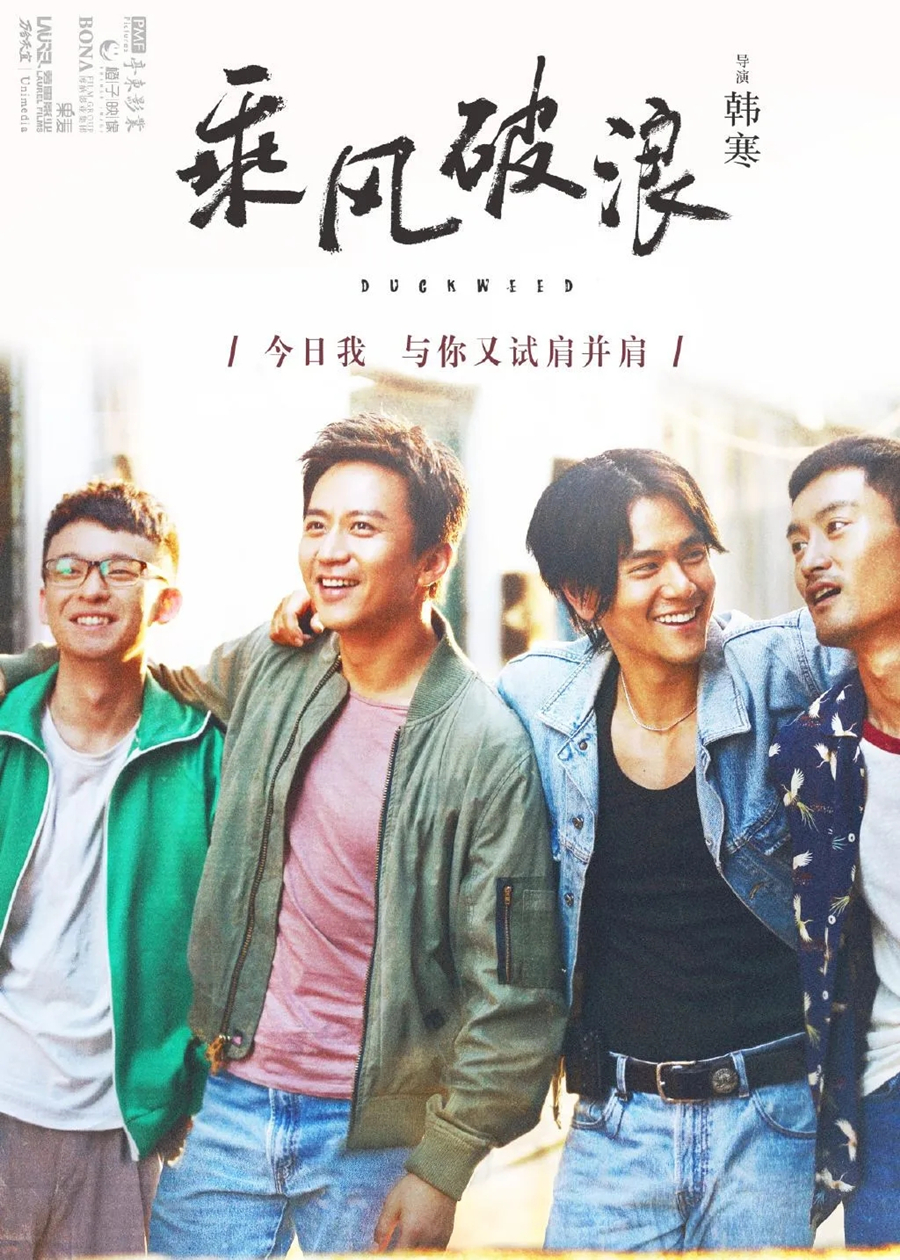 Another film directed by Da Peng, “City of Rock” tells the story of several ordinary people from different backgrounds who form a distinctive rock band in pursuit of a common musical dream. The film was nominated for the Asian New Talent Award at the 21st Shanghai International Film Festival. 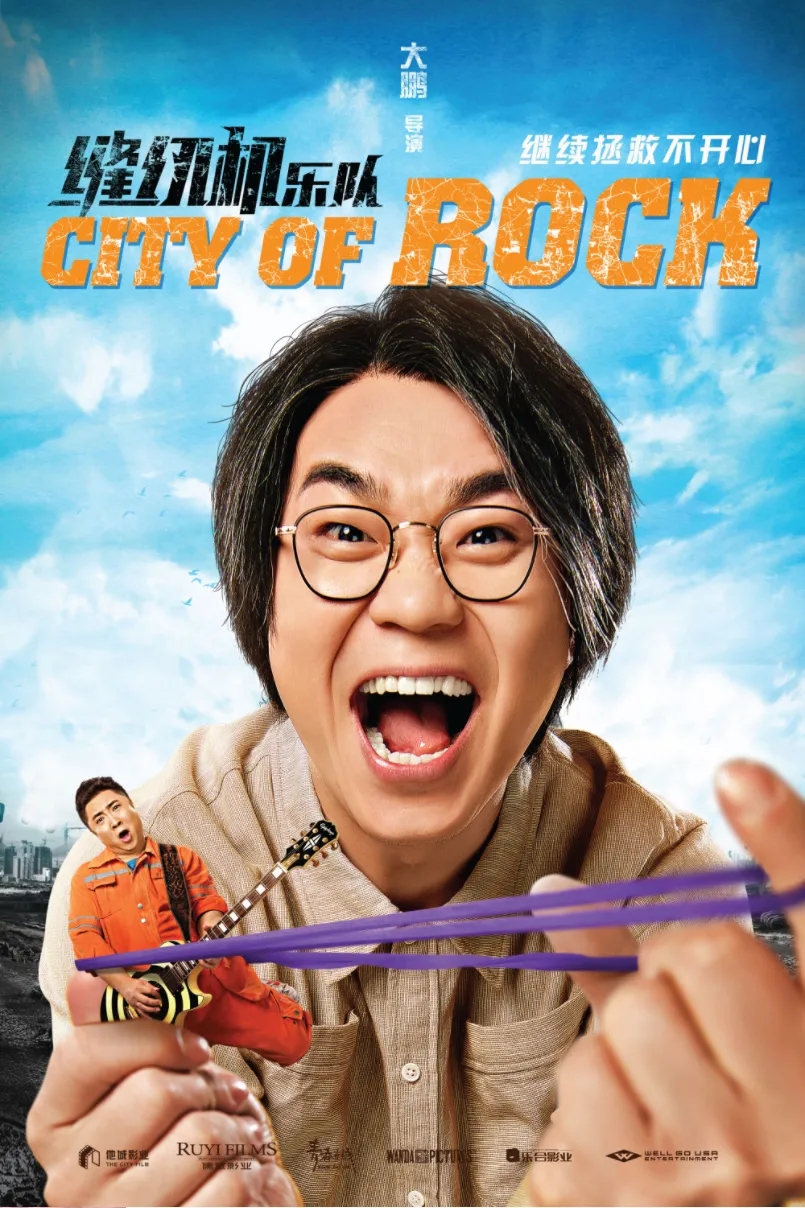 In 2019, the Shanghai International Film Festival and Vereniging Nederland-China signed a letter of intent to jointly organize a Chinese film festival in the Netherlands to display new Chinese-language films. Due to the epidemic, the film festival has shifted from offline to online, but it has opened up a new channel for more excellent Chinese films to "go abroad".
回顶部