Anchor Baby is directed and acted by Jing Ran herself, and stars Shang Yuxian, Wang Yanhui and Lin Jingzhe. The film revolves around Shi Lu, a student studying in the U.S., whose father remarries. As Shi Lu cannot join her father’s new family, she and her father gradually become alienated. One day, her father suddenly brings her half-brother to the U.S. for treatment. Then the relationship between the three people has gradually changed.

Still of Anchor Baby
As the maiden feature film of young female director Jing Ran, Anchor Baby appropriately displays the rich inner world of the characters through rich lens languages. The film is scheduled to be screened this year.

The creators of Anchor Baby at the 23rd SIFF
Another film Fish Under the Ice, which happens in an old industrial city in the Northeastern China, tells the story of an old woman suffering from mild depression struggling to fulfill her wish of getting a dip in the staff bath.

Photo of Fish Under the Ice
Director Zhang Li said that the production of Fish Under the Ice is not to present an ethical relationship between a mother and her child, but to imbue the power of hurt into everyday life. The film allows audience to sit quietly to look into themselves from a special perspective, and into the ignored inner world of lonely old people. 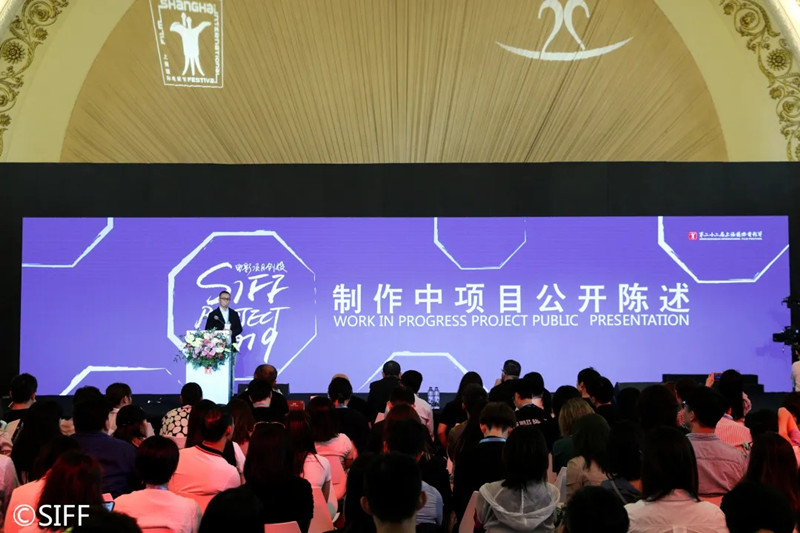 Director Zhang Li on the presentation stage of 2019 SIFF Project
The 19th Dhaka International Film Festival will be held from January 16th to 24th, 2021. All the participating films will be screened offline. The theme of the festival is “Better Film, Better Audience and Better Society”. 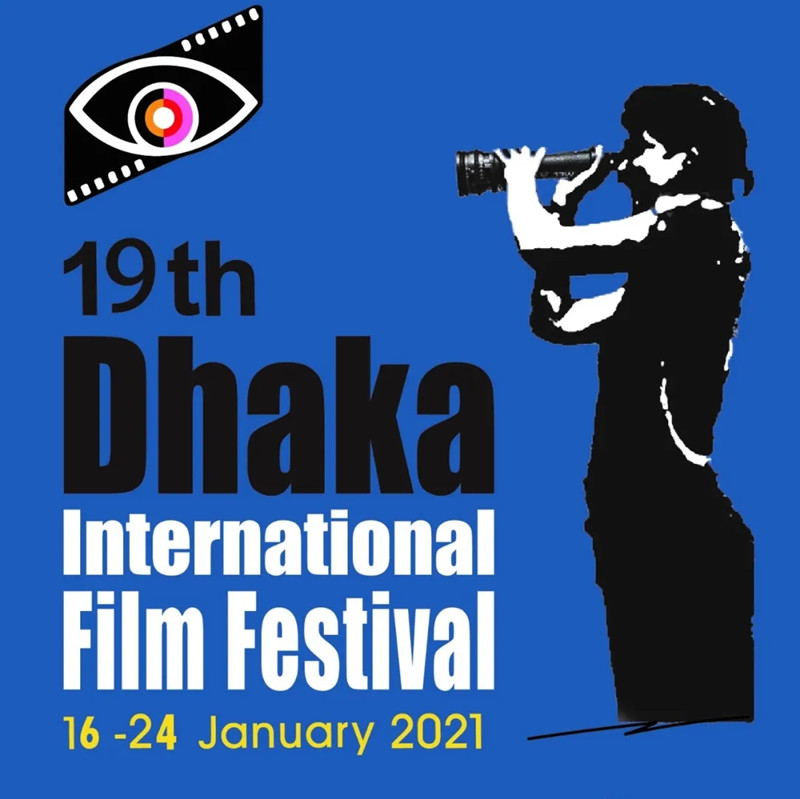