On December 8, Mordoga, selected by the Shanghai International Film Festival, was selected as the only Chinese film in the main competition unit of the 42nd Cairo International Film Festival in Egypt, where it had its world premiere. The film has been selected for the 2018 Shanghai Film Festival film project venture capital, shortlisted for the 2019 SIFF Project “project in production”. Screenwriter and director Cao Jinling, actress Si Ligeng, and co-producer Ji Xiong walked down the aisle and were interviewed by the media. 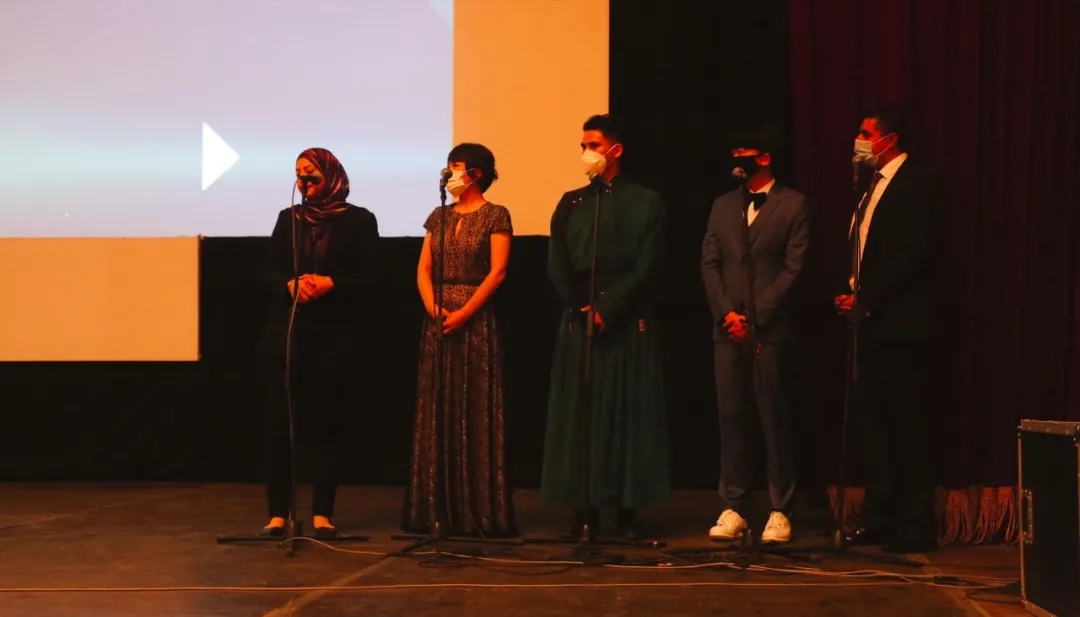 Creators of Mordoga at post-screening communication with the Egyptian audience
Tarek el-Shinnawy, an Egyptian film critic and member of the senior advisory committee of the film festival, said that this Chinese film warmed and moved the audience with the depth of its theme and the epic nature. In addition to the excellent performance of actors and directors throughout, profound and heartfelt feeling ability, film music is one of the most beautiful creative elements of this film. "

InasHelmy, director and director of the Egyptian Radio and Television Union, said: “I like this film and I am particularly moved by it.” Nature is so beautiful that we can't destroy and pollute it. Polluting nature will also pollute people's emotions and souls. " 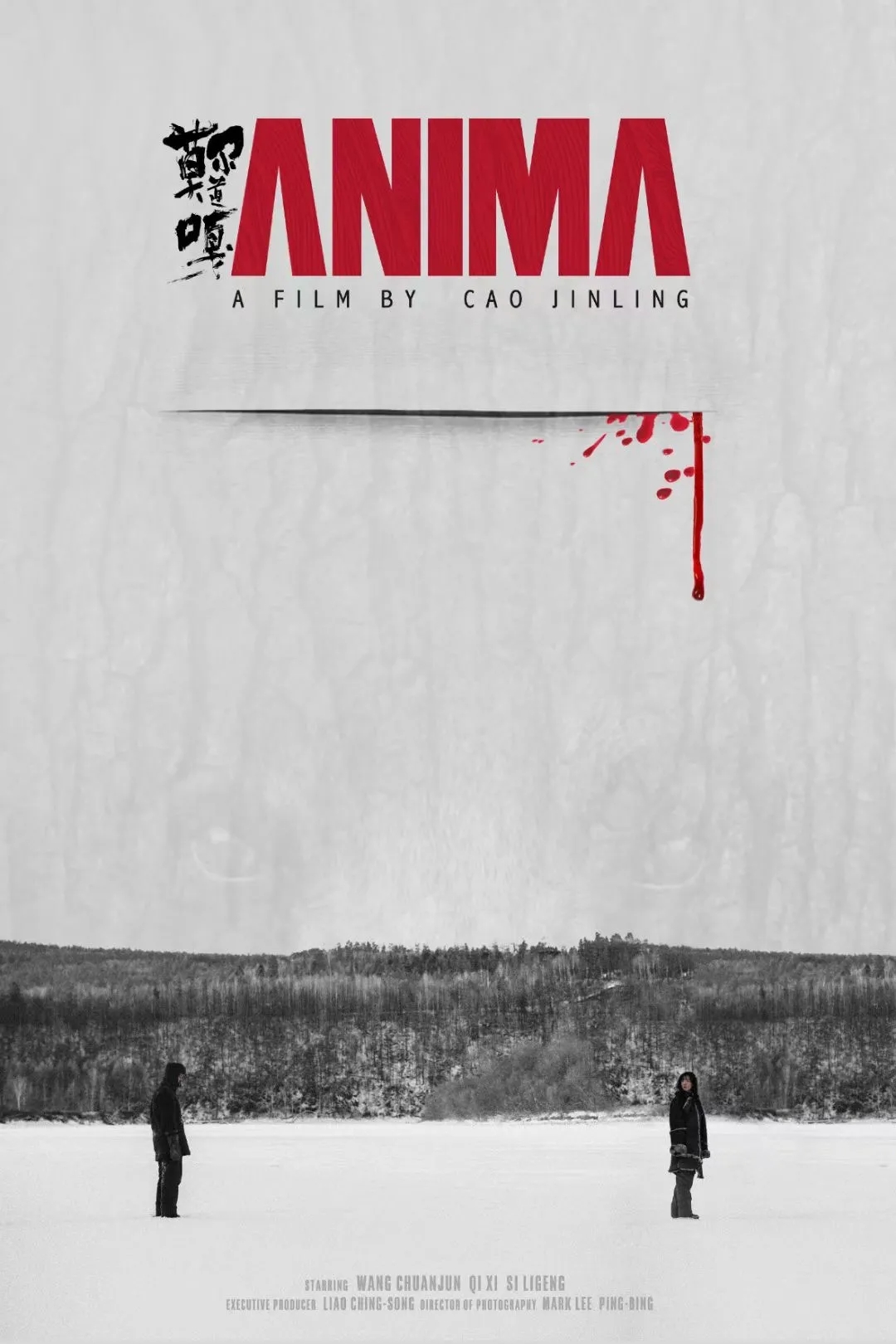 On the day of the world premiere, the international poster of Mordoga was released. According to the film, Mordoga will be released in China in 2021. 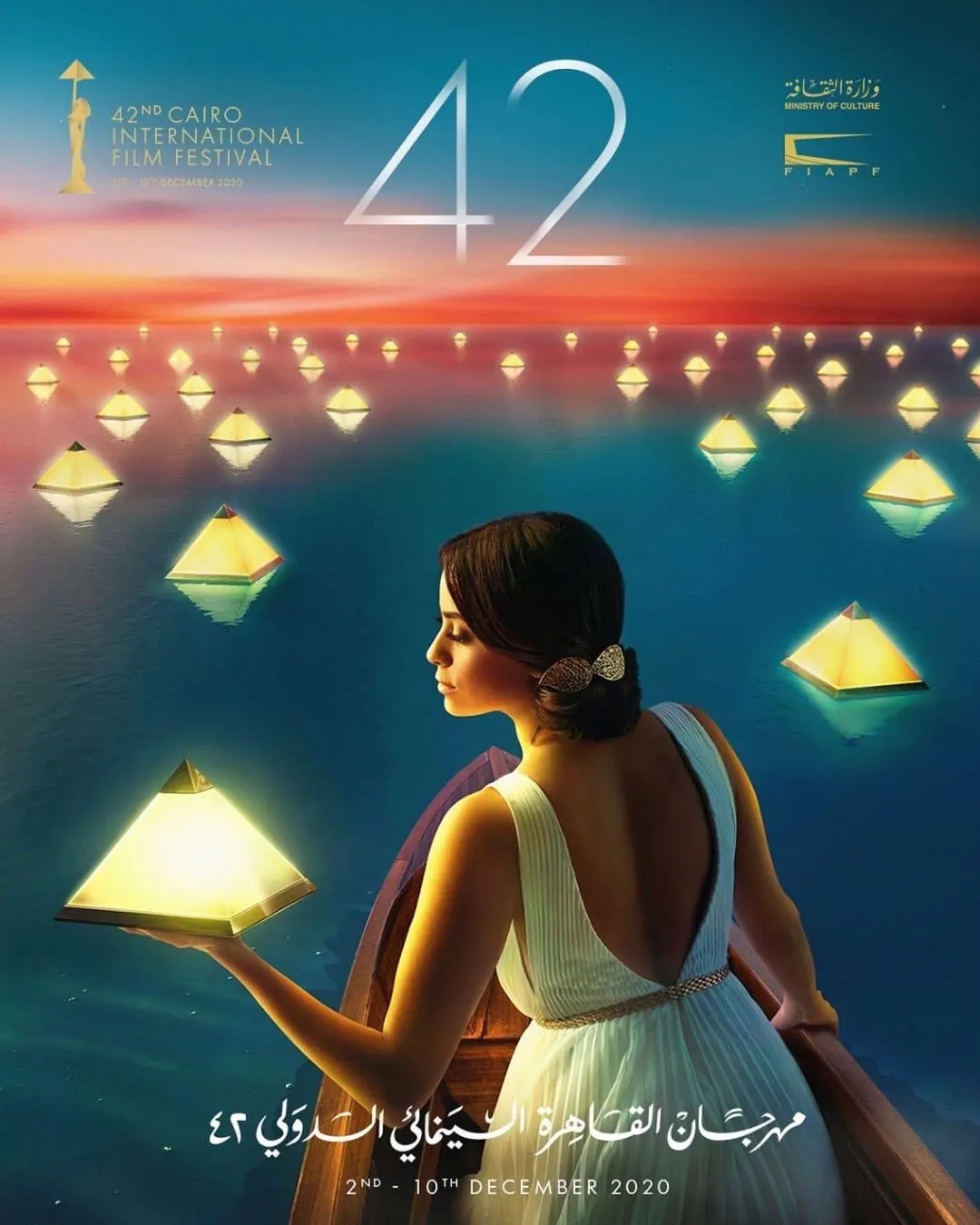