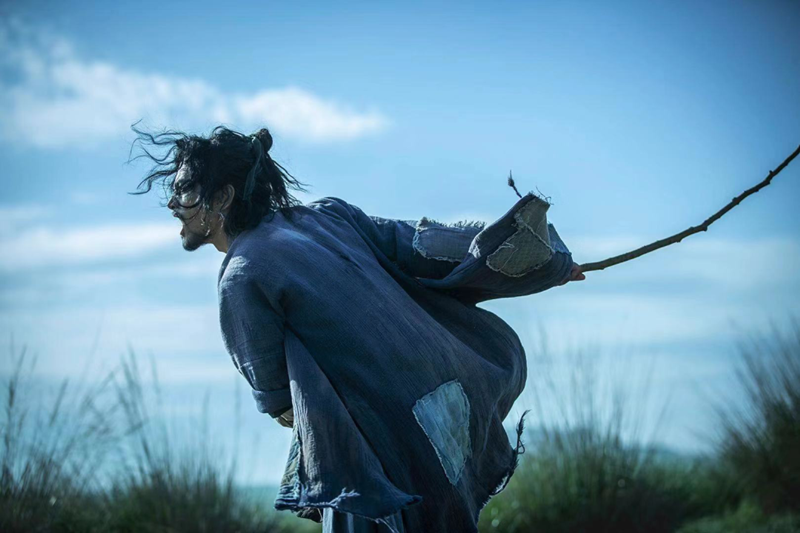 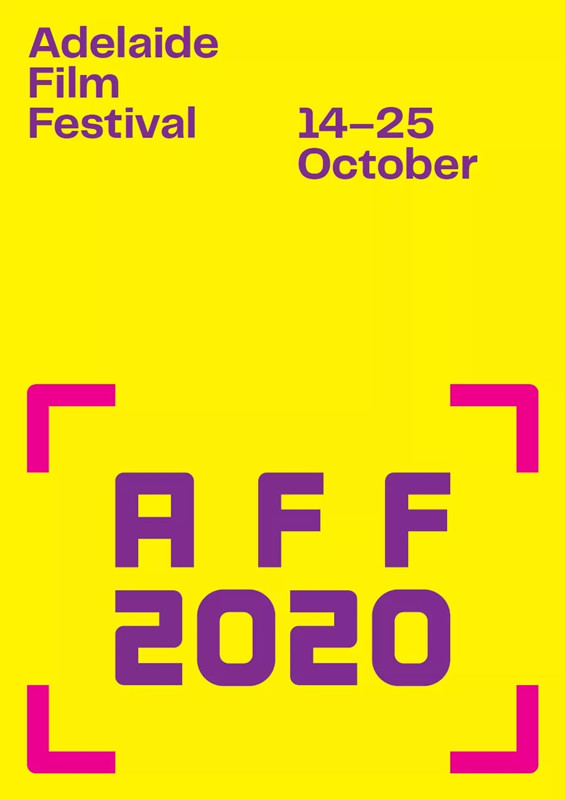 This time, onboard the film festival “SIFF World Express”, Wild Swords successfully went abroad and connected with the international film market. As a new work by film critic Li Yunbo, the film tells the story of the feud between the Tang family and the unknown door during the Wanli period of the Ming Dynasty. The film pursues the minimalist style, takes Chinese classical literature as the starting point, borrows the shell of Japanese sword film, and expounds a literary reasoning story of “Rashōmon” style under concise martial arts scenes. 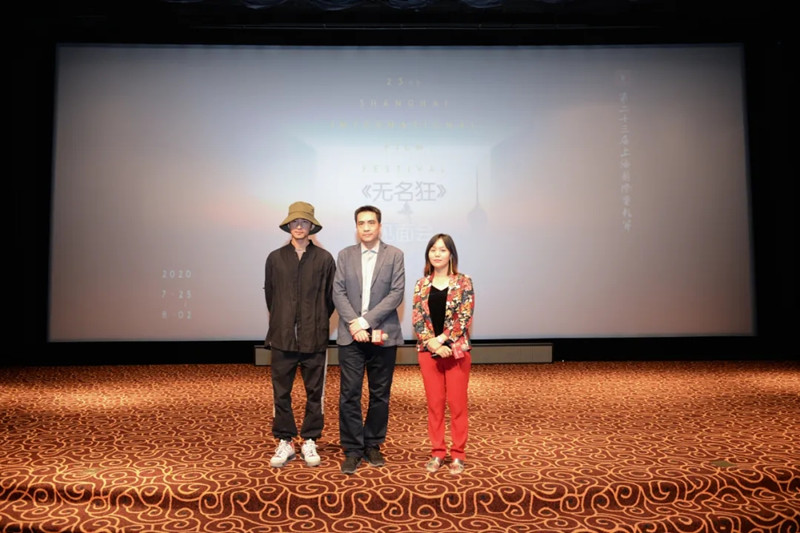 Since its opening five years ago, SIFF World Express has been sent to Japan, Italy, Ireland, the Netherlands and other countries, bringing more than 50 excellent Chinese films or projects overseas. Film festival organizations all over the world have also promoted excellent new films to Chinese audiences through the “Express” project.