On the evening of October 28, recommended by the Shanghai International Film Festival SIFF Asia Express, the 4K version of Flowers of Shanghai will be released at the "CineFest" special event of HKIFF44. 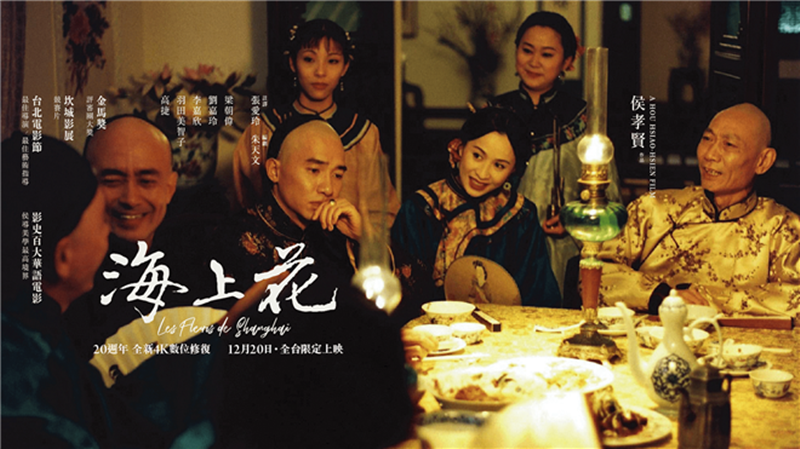 Although HKIFF44 was canceled Affected by the COVID-19 epidemic, to give back to fans, the Hong Kong International Film Festival Association launched a special "CineFest" event to screen selected films of HKIFF44 at K11 Art House in Tsim Sha Tsui every day from 30 September to 5 November. The 4K version of Flowers of Shanghai has been selected amid the SIFF Asia Express, allowing this classic work to be presented to Hong Kong audiences in a brand new way. According to the ticketing system provided by the organizers, Flowers of Shanghai is one of the bestselling films in the "CineFest" event. Flowers of Shanghai is adapted from Wu Yu’s novel of the same title, which brings together stars such as Tony Leung Chao-Wei, Miyoko Haneda and Carina Lau. It is the only Shanghai-themed work directed by Hou Hsiao-hsien. In 2019, the film was restored in a 4K version with Jaeger to reproduce its ultimate beauty on screen. On June 19 of that year, the 4K version of Flowers of Shanghai had its world premiere at the 22nd Shanghai International Film Festival, which once triggered a viewing spree among moviegoers. 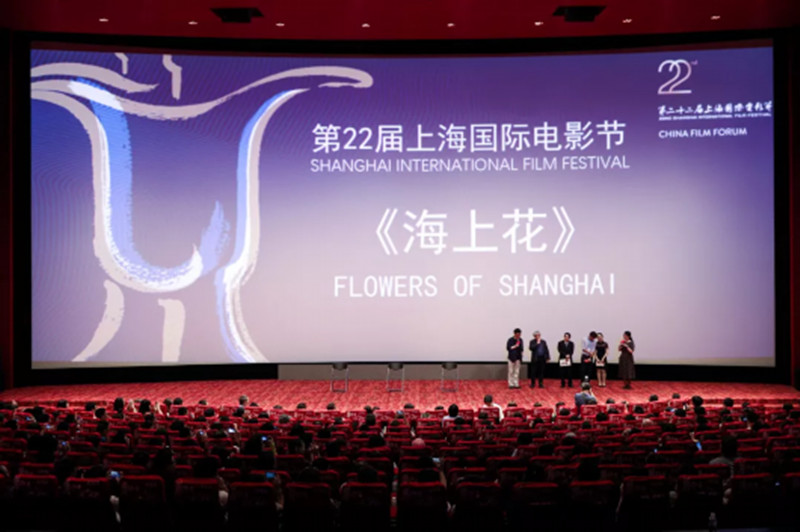