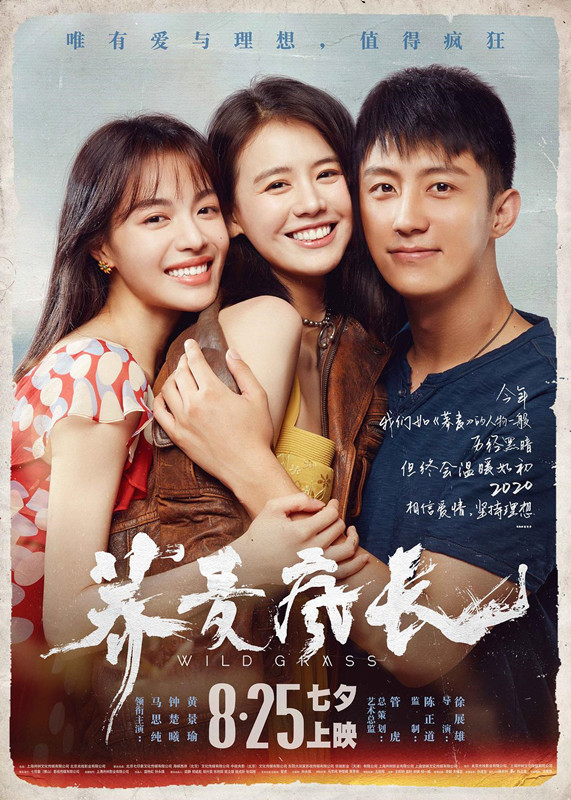 Kyoto is one of the important cradles of Japanese movies. The Kyoto International Film and Art Festival, founded in 2014, aims to promote and inherit traditional culture and art, and fully demonstrate the diverse charm of Japanese and global film culture. Affected by the COVID-19 epidemic, this year's Kyoto International Film and Art Festival was changed to be held online for the first time, with “Film and Art will not go silent” as the slogan. It consists of a Specially Invitation Unit, the Silent Film/Classic Film Unit, Joint Project of Film Festivals, and Fantasy Cinema in Wonderland - Magic Box of Nobuhiko Obayashi. Audiences can pay to watch the festival's films online. 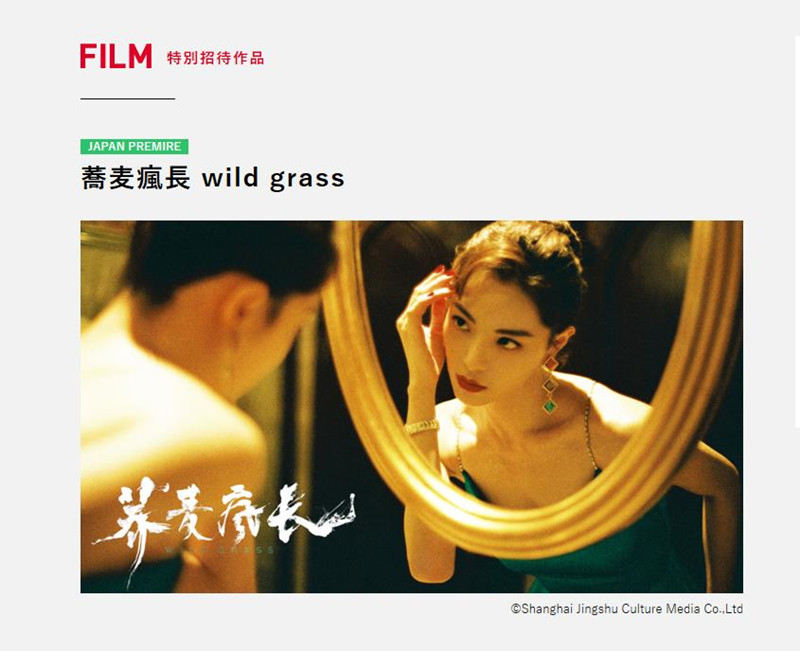 Board SIFF ASIA World Express, the new Chinese film Wild Grass was unveiled at the Kyoto International Film and Art Festival from October 15 to 19 and was shown online on Japanese streaming platform Vimeo. The film is created by Guan Hu as artistic director and chief planner, starring Ma Sichun, Zhong Chuxi and Huang Jingyu, directed by Leste Chen, edited and directed by Xu Zhanxiong, and produced by Teng Jingshu. It tells the story of three young people who originally had no intersection. Driven by fate, they are pulled together by invisible ropes. From strangers to acquaintances, they become spiritual pillars and do not give up the story of pursuing their dreams. 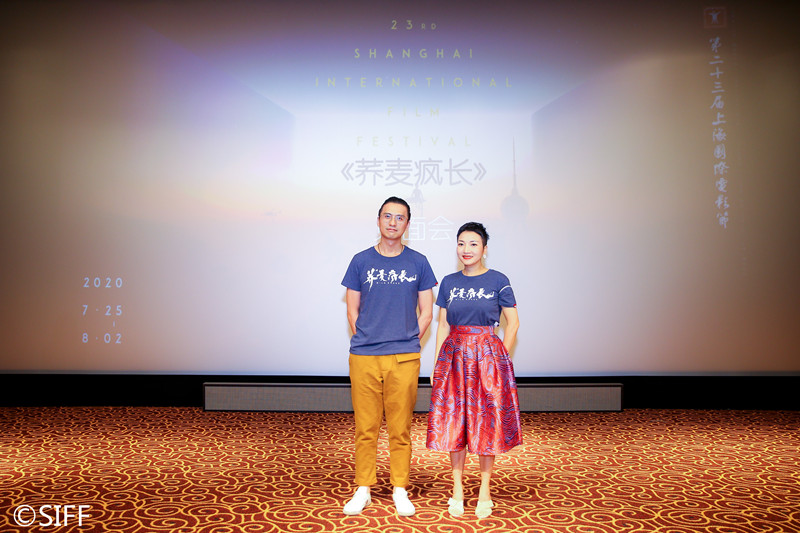