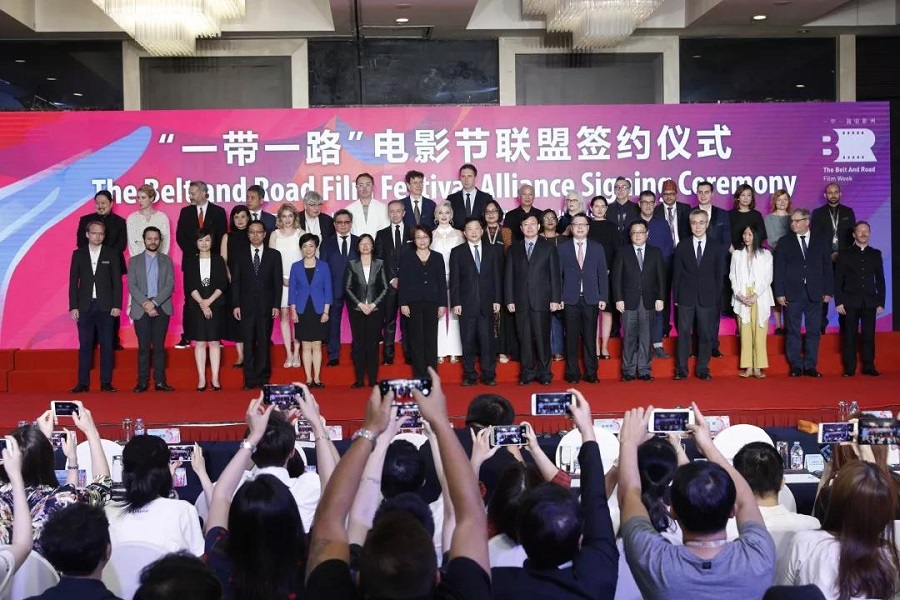 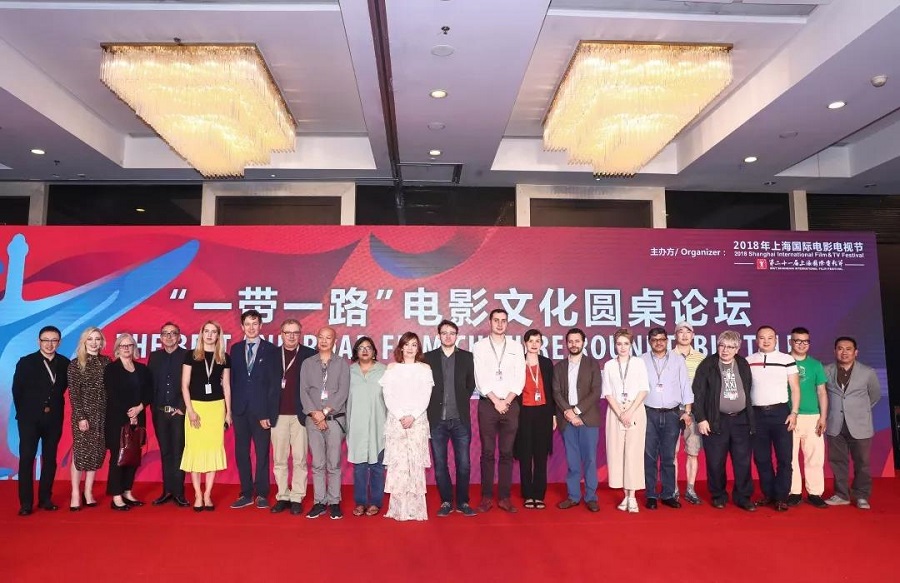 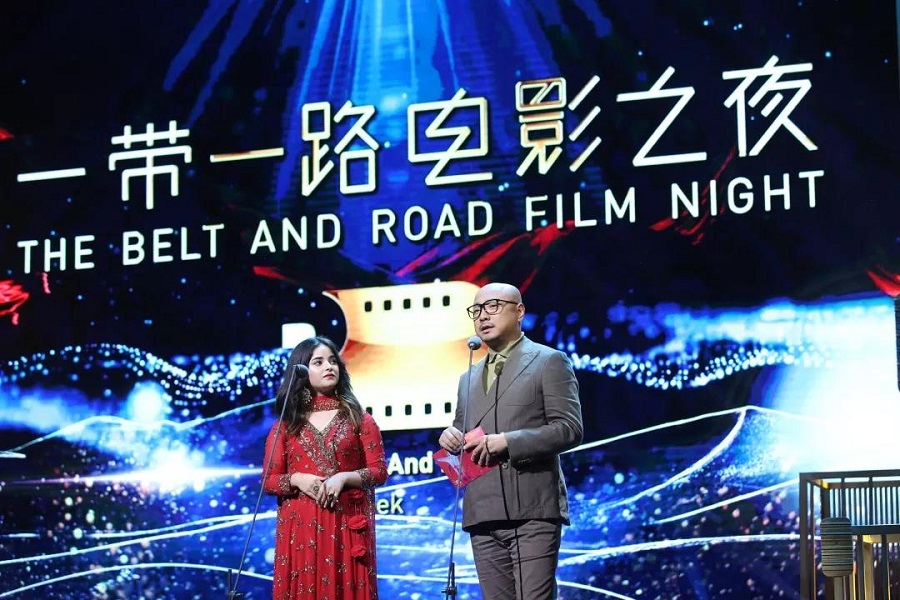 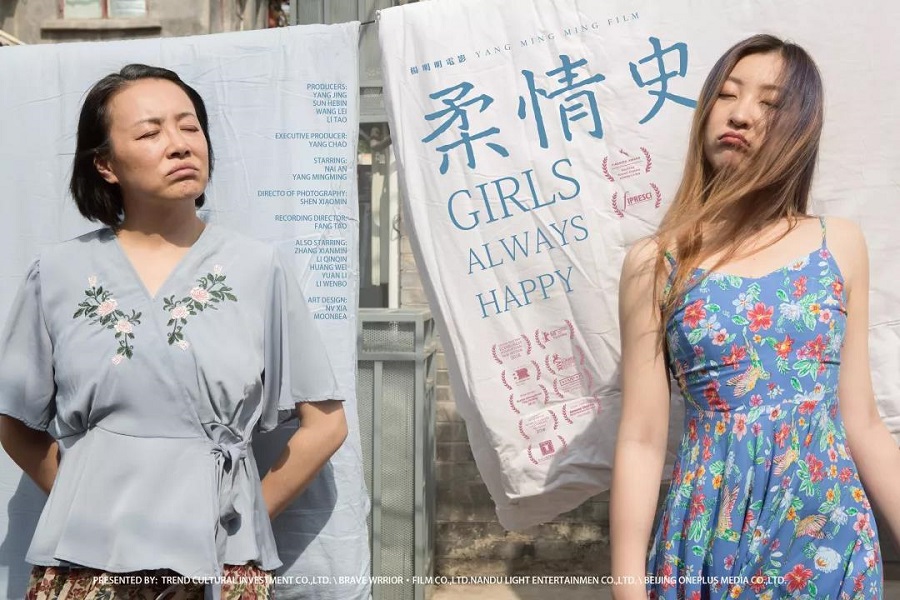 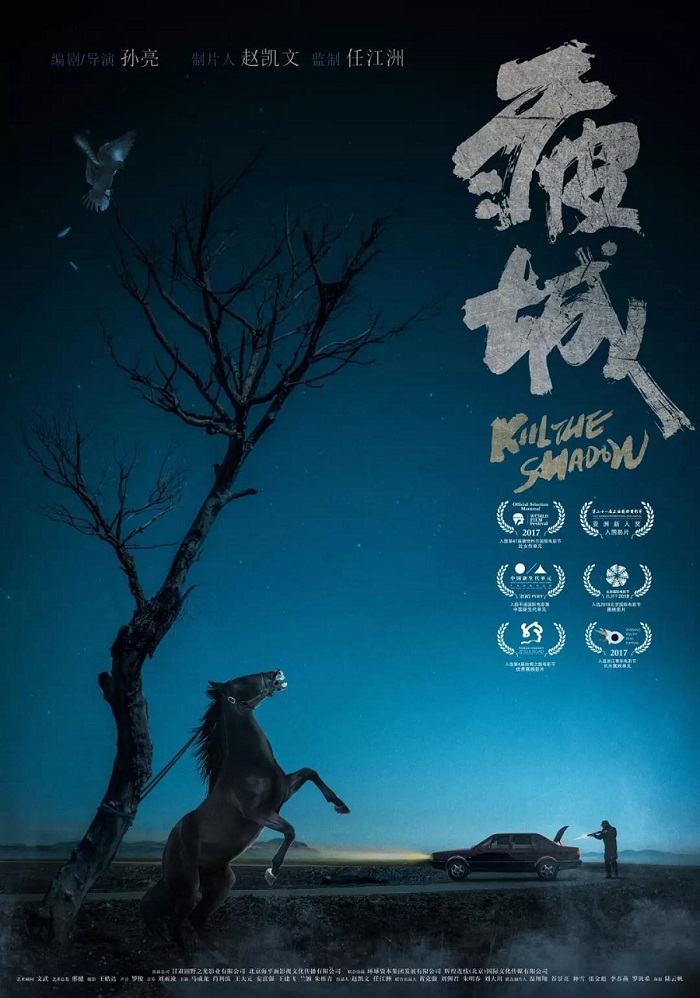 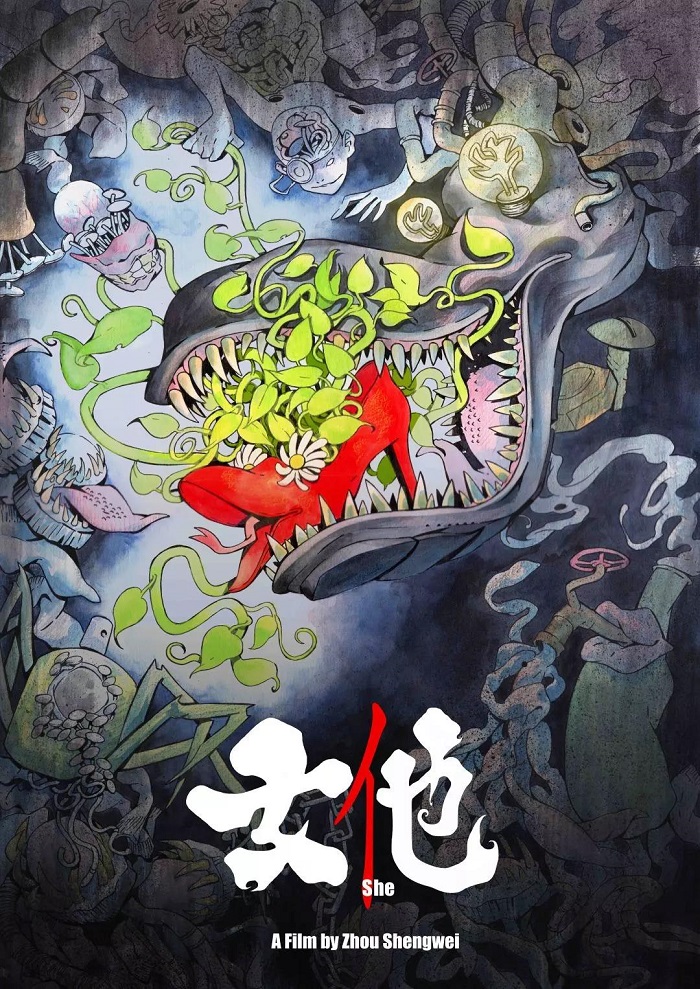 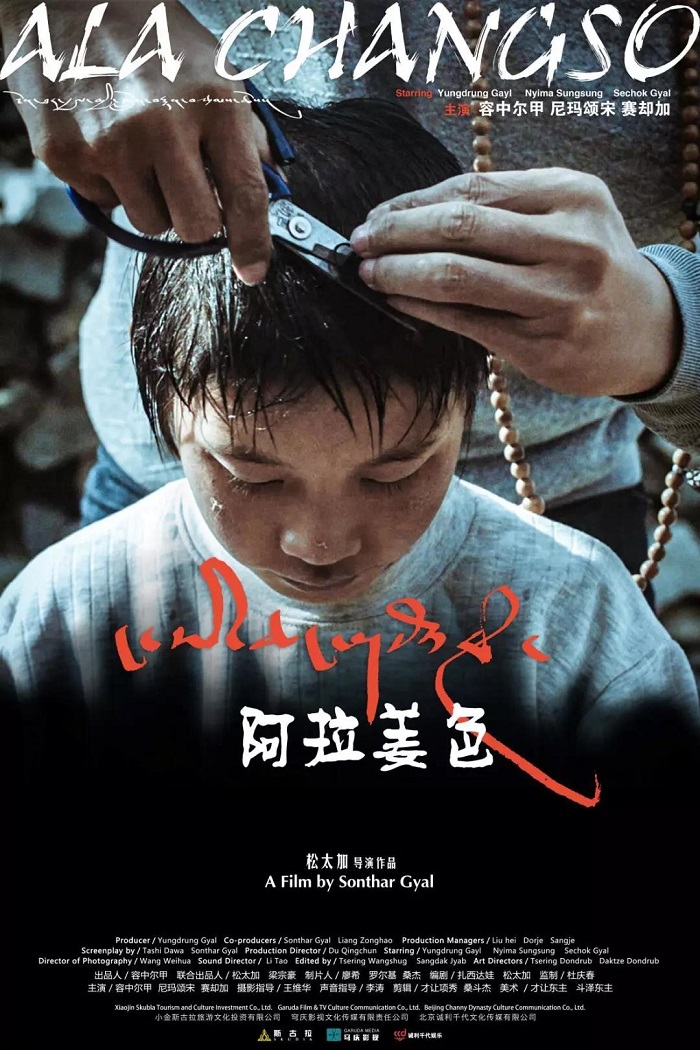 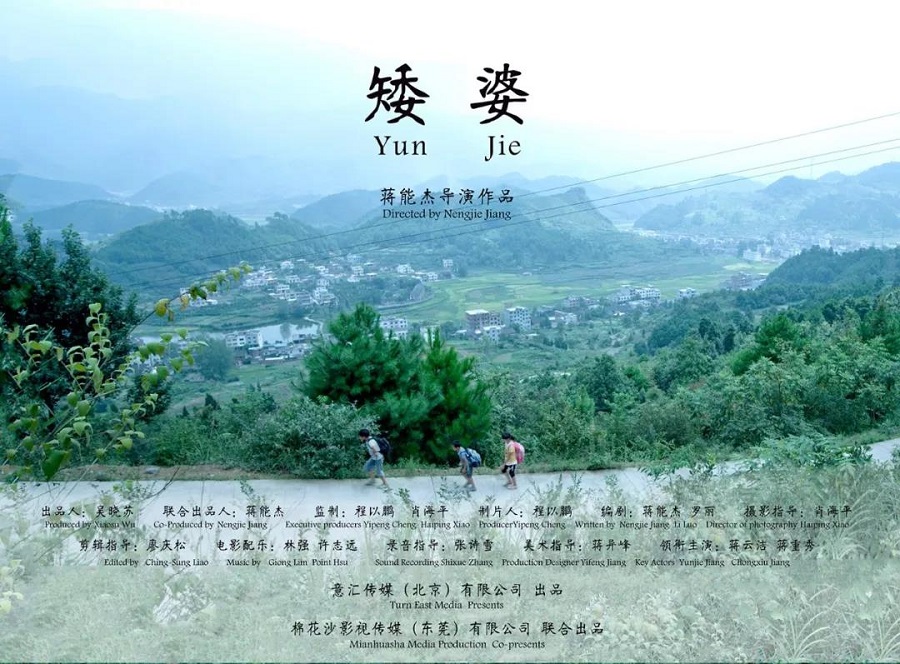 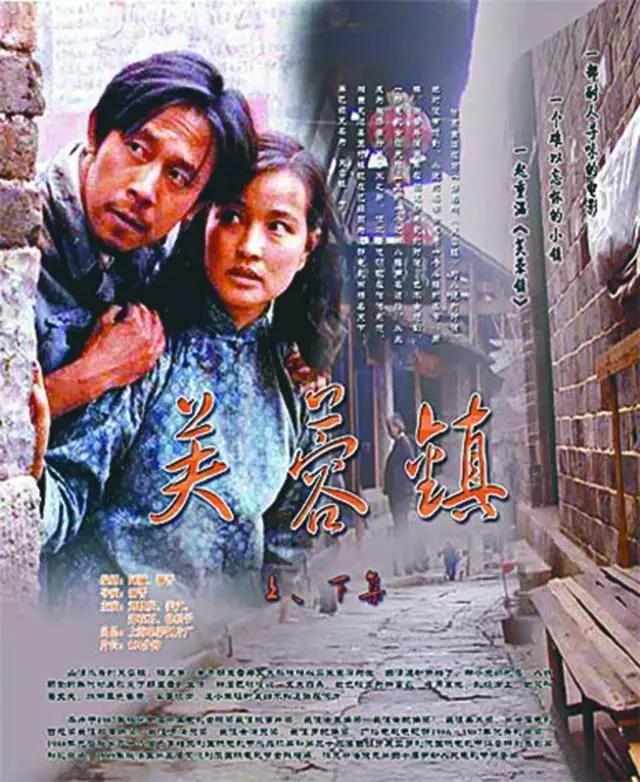 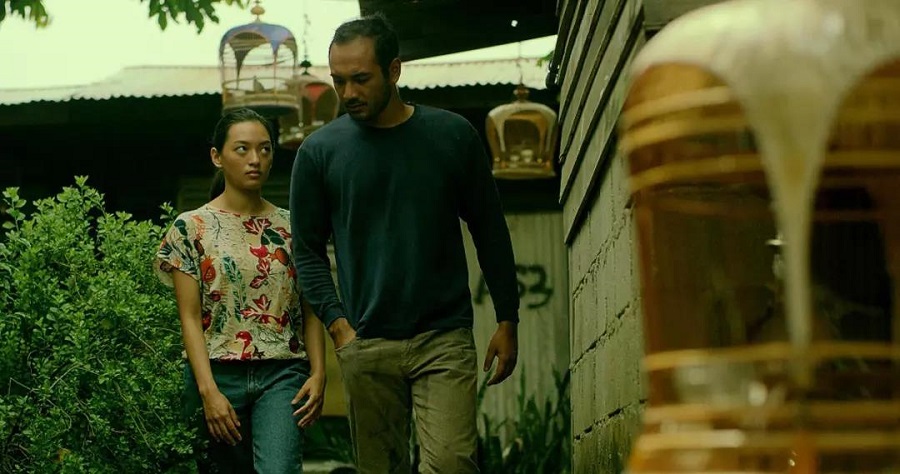 Still from One Two Jaga (Malaysia)

Still from Neomanila (the Philippines)

The establishment of the Belt and Road Film Festival Alliance and the implementation of the Belt and Road Film Touring Exhibition mechanism not only promoted the film culture exchange between countries, but also enriched the film festivals’ source of submissions for competition and screening. During the 21st SIFF, the New York Asian Film Festival, a signatory of the alliance, selected One Two Jaga of Malaysia and Neomanila of the Philippines screened at the Belt and Road Film Week, which it screened this July; the Nepal International Film Festival and the Sofia International Film Festival in Bulgaria also expressed their desire to hold a Belt and Road Film Festival Alliance program next February and March respectively and looked forward to SIFF’s support. The SIFF will expand the Belt and Road film culture exchange from a program during the festival to cooperation throughout the year. It will tour no less than 10 countries every year. In addition to recommending films for screening and implementing exhibition projects, it will also recommend filmmakers and film companies for in-depth participation in the film festivals, further enhance the friendships between nations through further exchange of film culture and cooperation. In the world of film, the distance between nations, however great, will be shortened as if we were right next to each other.