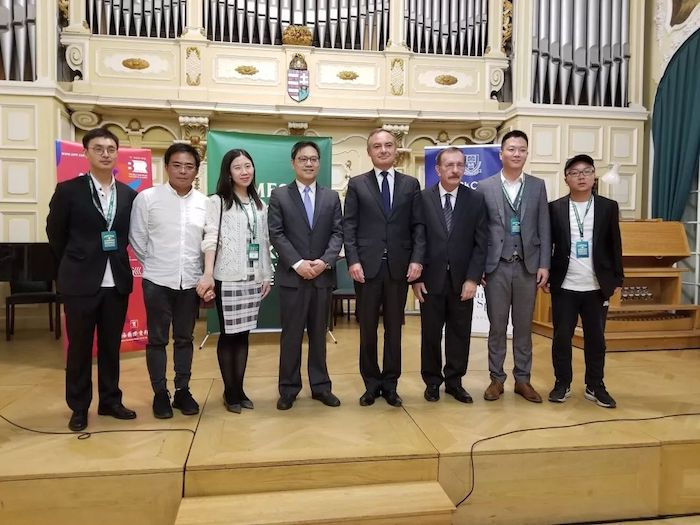 János Kiss, Deputy Mayor of the City of Miskolc (4th to the left), Tibor Bíró, President of Jameson CineFest Miskolc

International Film Festival (3rd to the left), along with SIFF delegation and filmmakers of the three films in “SIFF Presents” program 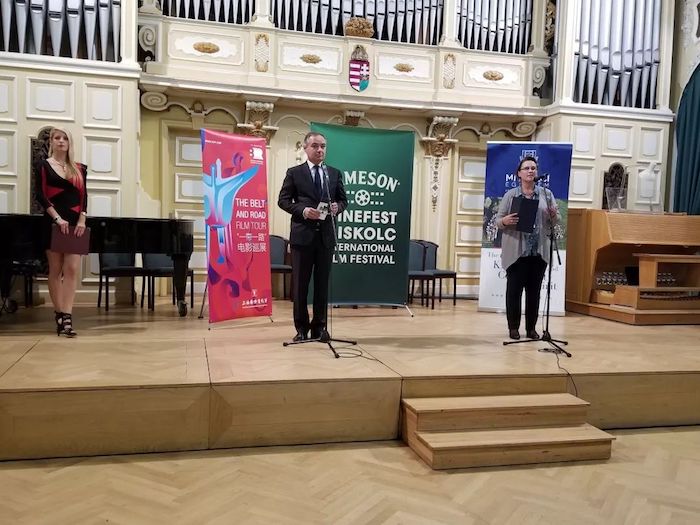 János Kiss, Deputy Mayor of the City of Miskolc, gave a toast in the cocktail party for ”SIFF Presents” program

On the afternoon of September 21, Girls Always Happy was put on the screen in the theater which was almost full with audiences. Before the screening, producer Yang Jing of the film gave a brief introduction, which immediately aroused everyone’s interest. And all audiences were deeply attracted by the film upon screening. The film revolves around the emotional life of a single mother and her daughter living in a Hutong of Beijing, and depicts the individual life silhouette in contemporary Chinese society with a unique perspective. It features both a strong living atmosphere and the power of tenderness, intriguing audiences. In the question and answer session after the screening, audiences raised various questions concerning the film’s production cost, the living environment of Hutong, the handling of mother-daughter conflicts, the conflicting attitudes of the two generations, and even about what kind of woman the the director-actress Yang Mingming is. Yang Jing’s sincere and confident answers won warm applause from time to time. 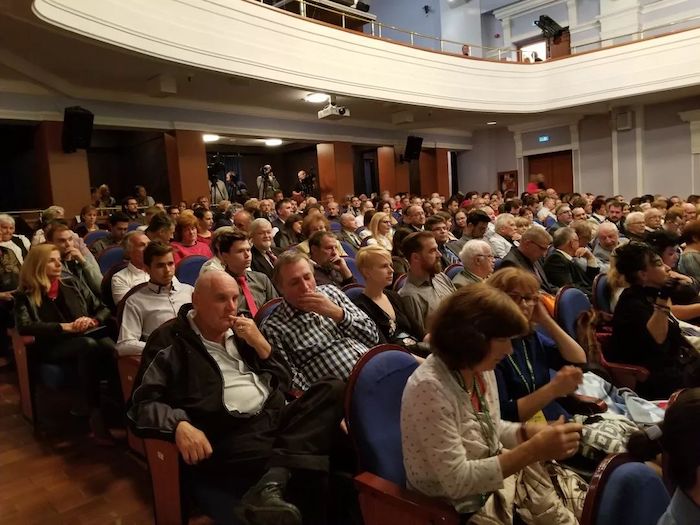 A full house for the screening of Girls Always Happy 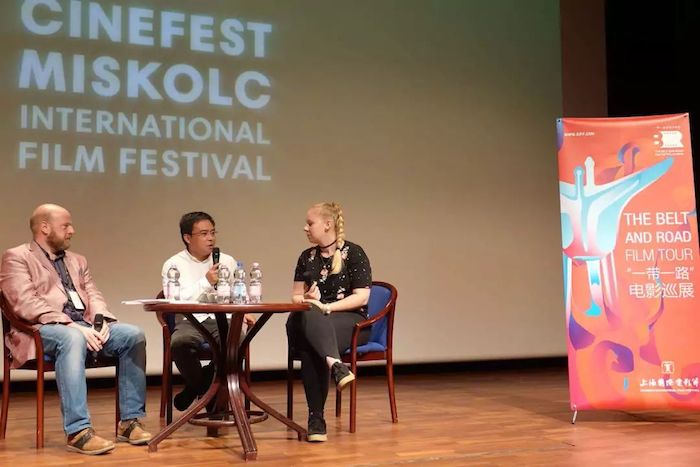 Yang Jing, Producer of Girls Always Happy communicated with film critics and audiences after the screening.

Due to the different cultural backgrounds, there are still some obstacles for Hungarian audiences to understand the stories told by Chinese films. Kill the Shadow, screened following Girls Always Happy, is the feature film debut by the 28-year-old young director Sun Liang. The film portraits the complex soul journey of contemporary youth through the self-examination approach in the overlapping and parallel of dream and reality. The implicit storyline and the novel story-telling method were so fascinating that no one left midway. When the film ended, dozens of audiences stayed in the cinema and asked director Sun Liang and producer Zhao Kaiwen various questions, showing a strong willingness to understand the value orientation of contemporary Chinese youth through the interpretation of the story. One audience said during the question session: “The people and things in the film reflect the changes that are taking place in China’s society. We can have emotional exchanges and communication with the characters on the screen in the cinema, which is exactly what we have expected.” Perhaps, these words also tell why the local audiences focus on Chinese films. 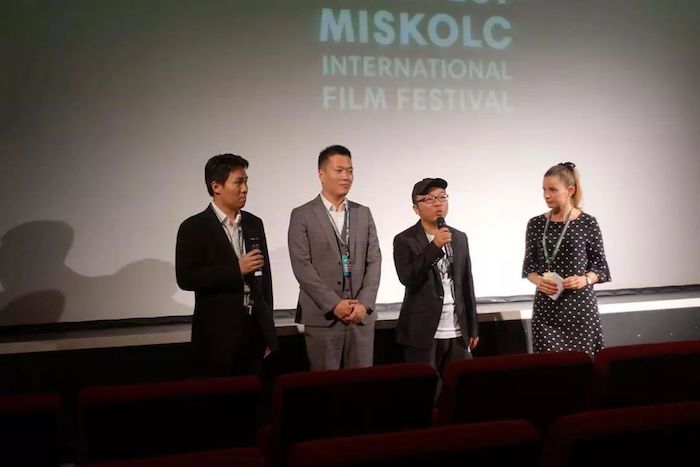 Exhibited on September 19, the animated feature film She, nominated for SIFF’s Golden Goblet Award for Best Animation Film this year, also enjoyed wide popularity among enthusiastic audiences. Though there is no dialogue in the film, the audio-visual narrative is lucid enough for foreign audiences to understand. The film’s co-producer Jin Huiyan said: “There was originally no Q&A session, but after the screening, many audiences chose to stay hoping to communicate with the filmmakers. They all thought it was a very good film which enabled them to understand and feel across culture barriers more easily. Some audiences even asked when they could watch the next work of director Zhou Shengwei?” 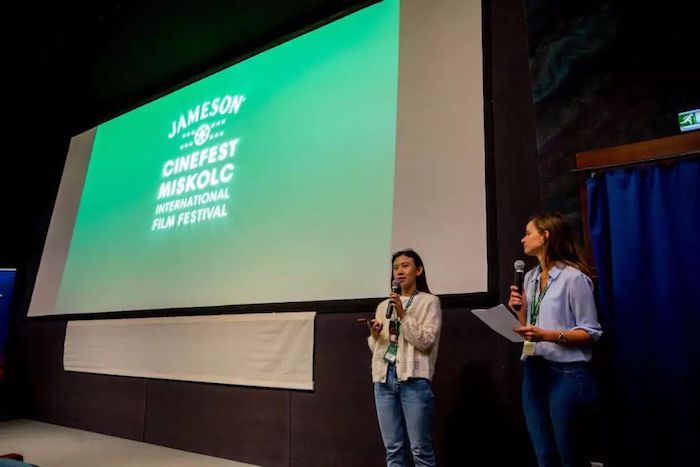 Jin Huiyan, Co-producer of She communicated with audiences after thescreening.