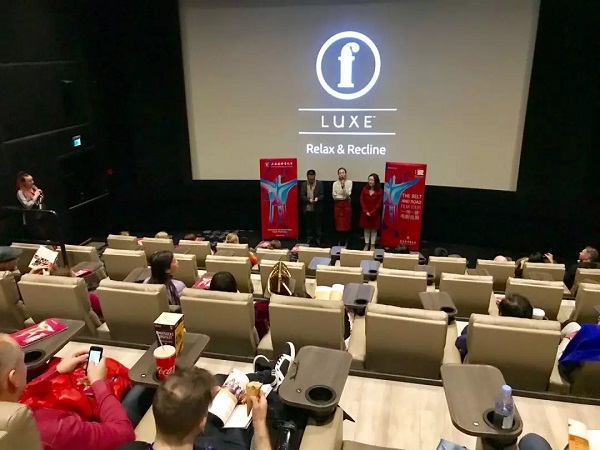 ALA CHANGSO is the winner of both this year's Film Festival Jury Award and Best Screenplay Award. The film focuses on a Tibetan reorganized family, and examines the complex relationships from a delicate and special perspective. While conveying the delicate emotions, it also reveals the enchanting beauty of Tibetan. Unlike previous Tibetan-themed films, ALA CHANGSO tells the story from the perspective of the local people. The exploration of Tibetan culture, beliefs and values all show a rare and locally generated quality.

Film critic YANG Jinsong thinks that this is a typical road movie featuring the emblematic narrative mode of such films, yet finding its uniqueness in its setting - Tibetan -among others. Exotic sceneries and religious beliefs has brought ALA CHANGSO and other such road movies an exclusive charm. Director Sonthar Gyal is dedicated to depict people, the relationships between people and the conflicts, reconciliation and fulfillment of dreams, instead of protagonist setting or rendering of the natural situation usually adopted for the same subject. The devoutness of the Tibetan people on their pilgrimage find an expression in the secular desire in ALA CHANGSO: "Even if death can separate us, love will never." This warmth overcomes the barriers between nationality and language.

Florence Girot, representative of the International Federal of Film Producers Associations, Igor Soukmanov, Curator of Minsk International Film Festival in Belarus, and representatives from the China-Estonia Friendship Association attended the event. Igor believes that the film tells a simple story, but expresses a touching and deep emotion. The film, drawing the attention of the local people, was screened four times at Tallinn Black Night Film Festival in Estonia, with all tickets sold out early.

Meanwhile, ALA CHANGSO is also one of the Golden Goblet Awards winning films screened in international film festivals in recent years, which fully reflects the platform influence of the Belt and Road Film Festival Alliance. 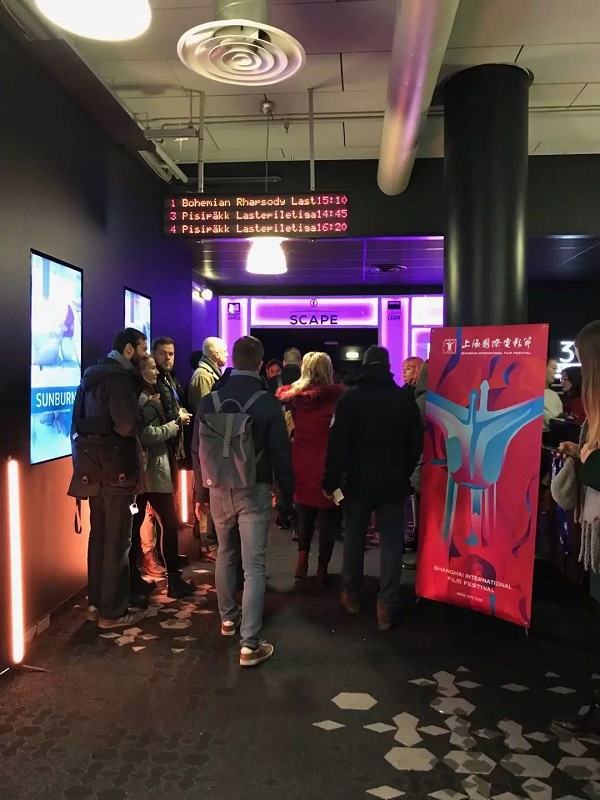