ALA CHANGSO Won Best Director and Actress Awards in Ireland 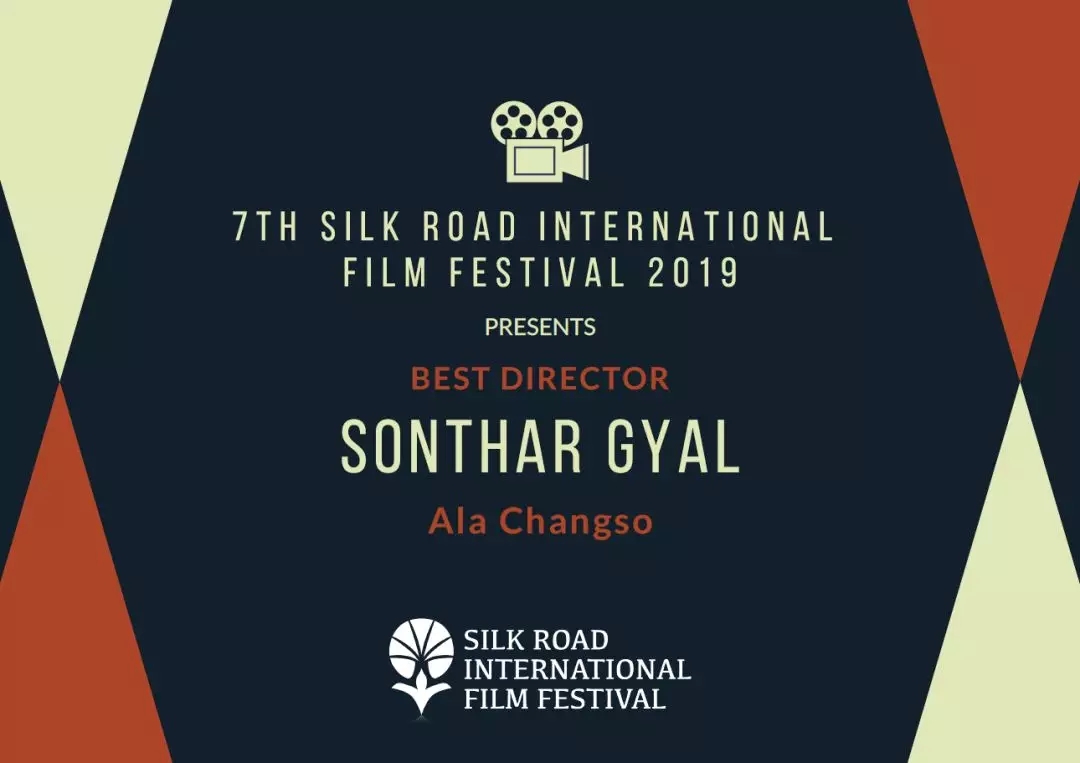 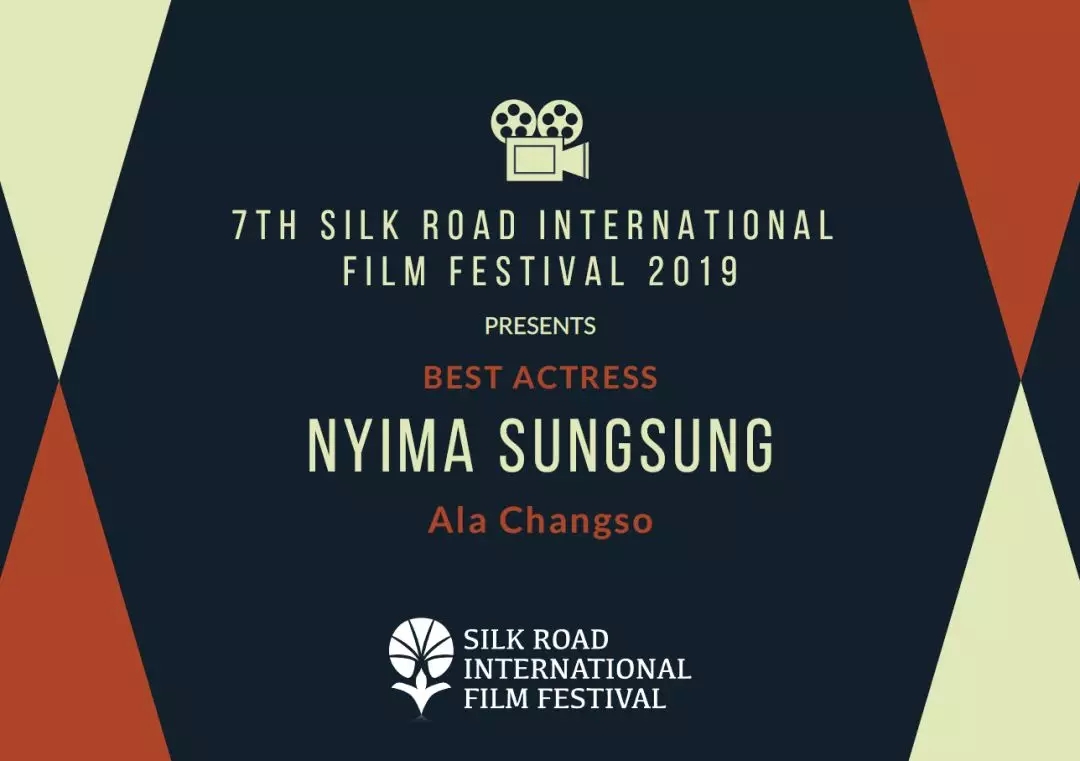 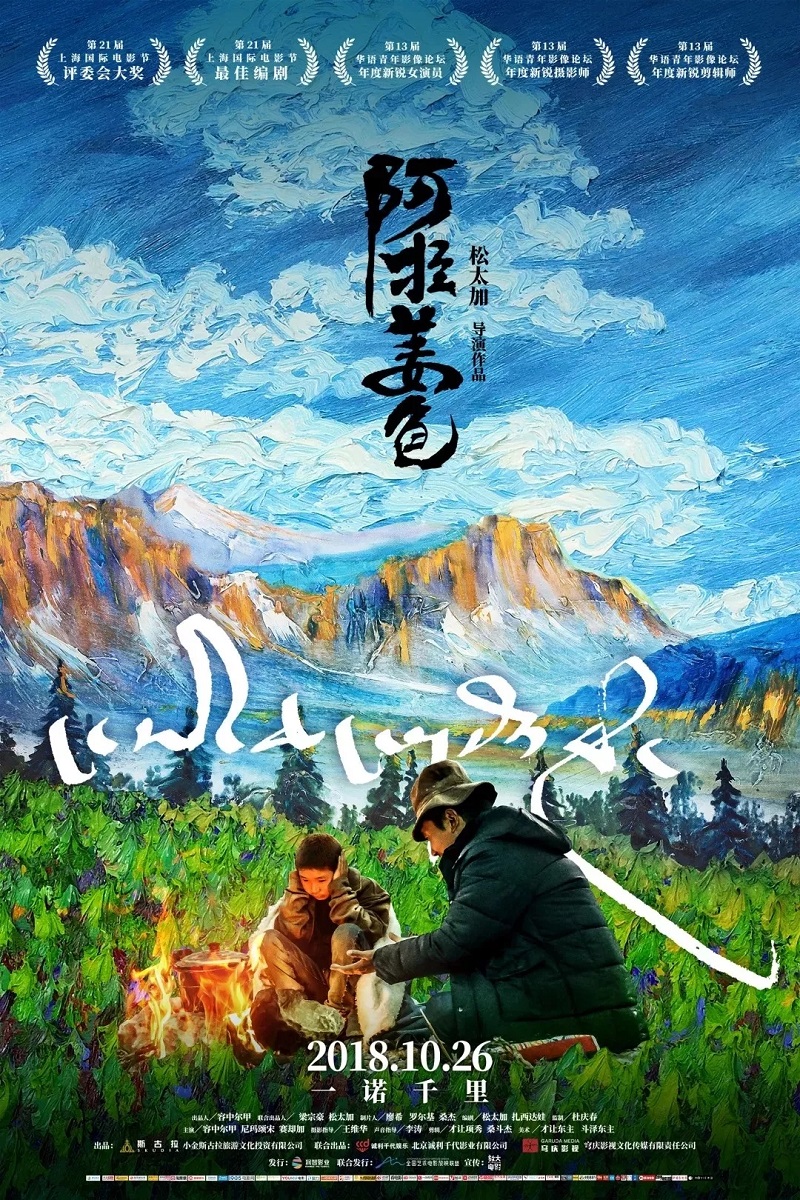 The film follows a remarried Tibetan family, and gives a minute and special examination of the complex relationships of the family. While conveying the subtle emotions, it also showcases Tibet’s great scenic beauty. Different from Tibetan movies in the past, ALA CHANGSO tells the story from the perspective of native Tibetan people and explores Tibetan culture, beliefs and values with a rare endogenous touch. 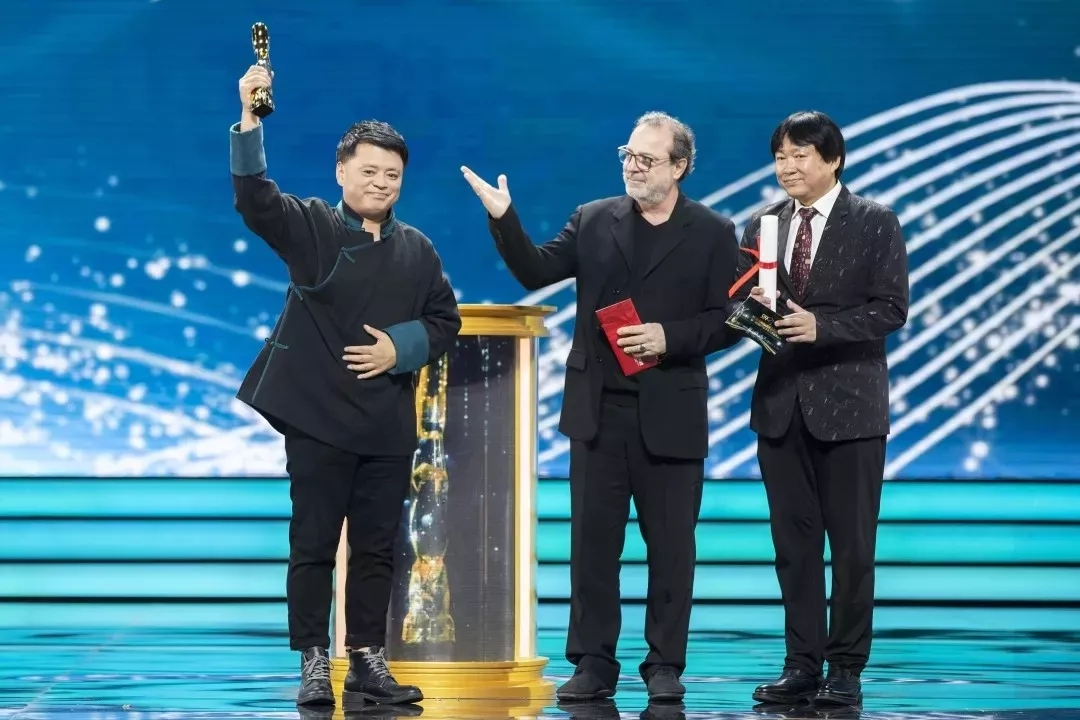 ALA CHANGSO won the grand prix and the best screenplay award of the 21st Shanghai International Film Festival Golden Goblet Awards
Upon learning ALA CHANGSO’s garnering the Best Director and Actress Awards at the Silk Road International Film Festival in Ireland, director Sonthar Gyal said, "I feel happy and honored. The Silk Road has been a link of friendly exchanges between countries since ancient times. The film’s title ALA CHANGSO means ‘Drink up this cup of good wine’. I hope you will enjoy it like a cup of good wine and that films will become a bridge for friendly interpersonal exchanges. Tashi delek!"