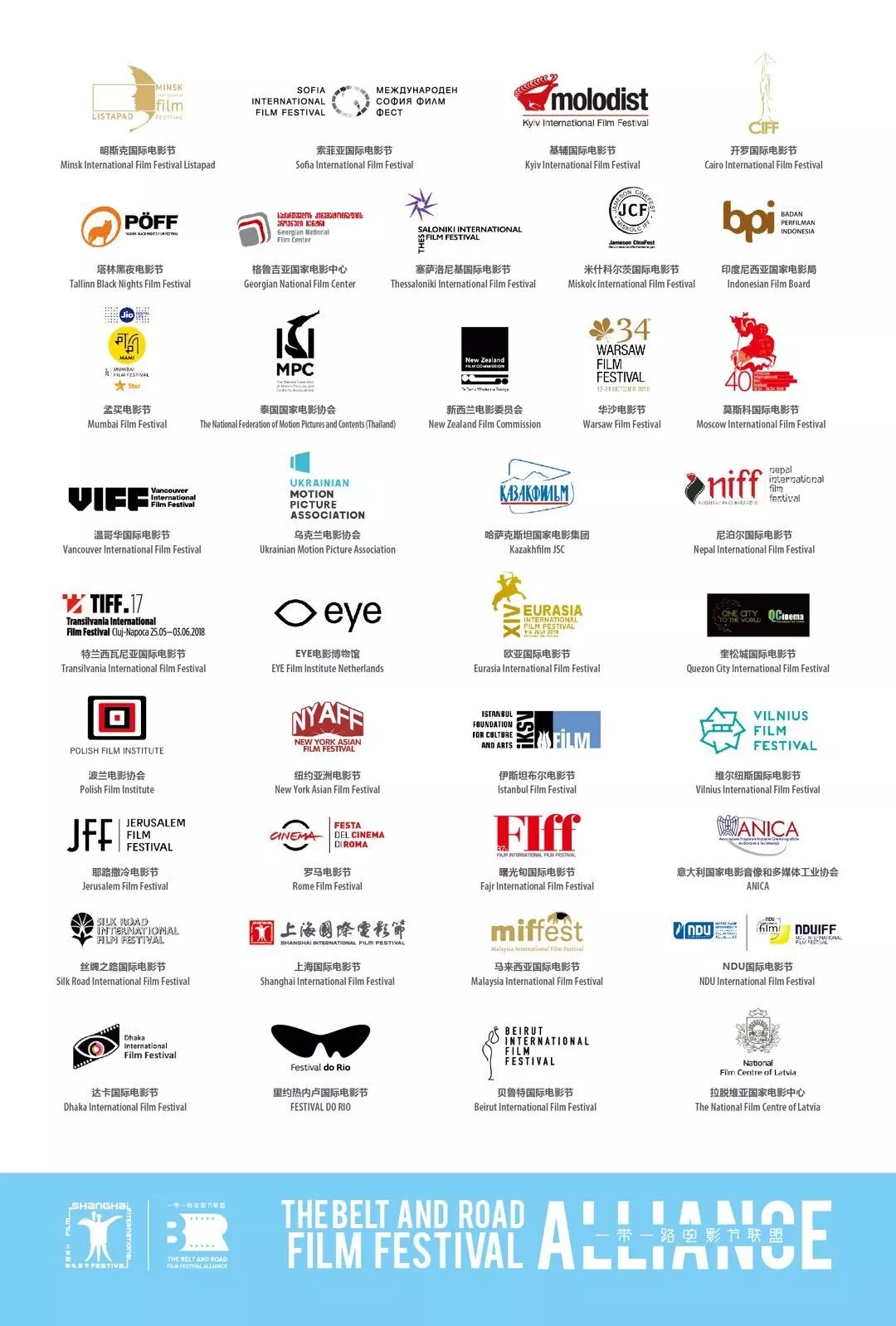 To upgrade "The Belt and Road" Film Tour in both depth and breadth, since the end of June this year, SIFF has been carefully selecting outstanding Chinese films among the shortlisted works for the Golden Goblet Awards, the Asian New Talent Awards and Panorama, which are to be recommended to the members of “The Belt and Road” Film Festival Alliance. Up to now, besides the CineFest Miskolc in Hungary, A FIRST FAREWELL was recommended to the 36th Jerusalem Film Festival in Israel; WUSHU ORPHANS and YOUNG SANGYE were chosen for the 26th Minsk International Film Festival in Belarus. As other member film festivals start film selection, there will be more films recommended by SIFF showing presence overseas. The intensive screening of these films not only indicates the achievements fulfilled by SIFF in deepening cultural exchanges under Belt and Road Initiative, but also proves that “The Belt and Road” Film Tour is in line with the wishes of foreign film festivals and audiences to learn about Chinese culture and start cultural exchanges and mutual learning.

In 2017, the CineFest Miskolc set up a program named “SIFF Focus” in its panorama section to screen the films recommended by SIFF. This year, in addition to the three films mentioned above, SIFF also recommended director ZHENG Dasheng, also Vice Chairman of the Shanghai Filmmakers Association, to serve as judge in the competition program at CineFest Miskolc. 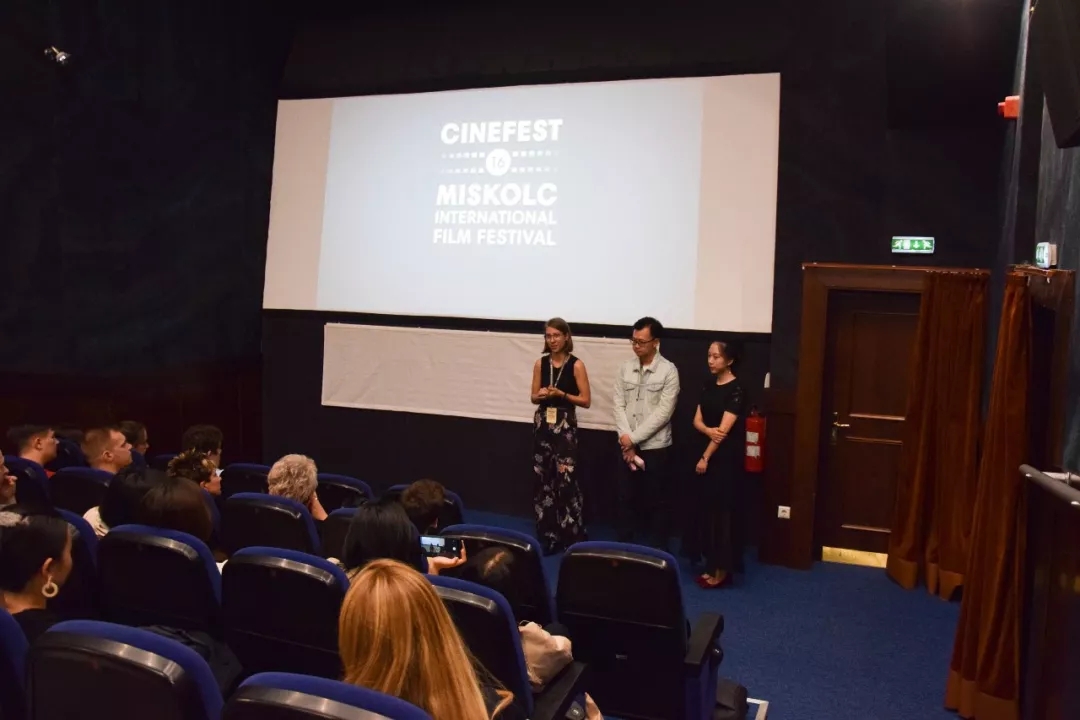 The first to show up at the CineFest Miskolc was THE ROAD HOME – the nominator for Best Actor and Best Cinematographer in the Asian New Talent Awards at the 22nd SIFF. The screening venue was full of audiences who were interested in the film’s theme – father-son relations and social reality. After the screening, a heated discussion took place on the spot. A viewer asked if the film reflects the director's real experience? The film producer LI Ji replied: "This story comes from the real life experience of the script writer." As for the question whether the father-son relationship in the film is common in China, LI answered that he believes it is not only in China, probably such tensions between a father and a son are universal; it is common that a man has disputes with his father while growing up. The day of screening coincided with the Chinese Mid-Autumn Festival, so LI Ji sent moon cakes to the audience on site, bringing the event to a lively and harmonious climax. The teachers and students from the Confucius Institute in Miskolc also raised a lot of questions to the representatives of the crew, showing great interest in the film and Chinese culture.

The film THE RETURN, winner of the Best Actor Award at the 22nd SIFF, brought another emotional experience to the local audience. The film depicts the life of JIANG Sheng, an old man with no families, in his later years, highlighting the personal destiny as time changes and the nostalgia of a person far from his home. Totally immersed in the era and environment presented by the film, the audience sometimes put their heads on hands, meditating, and sometimes frowned. A Chinese audience said that although the Mid-Autumn Festival had just passed, the film reminded him of the motherland and his families, "Just like the poem goes: Festive occasions make one think of his dear ones far away more than ever!" 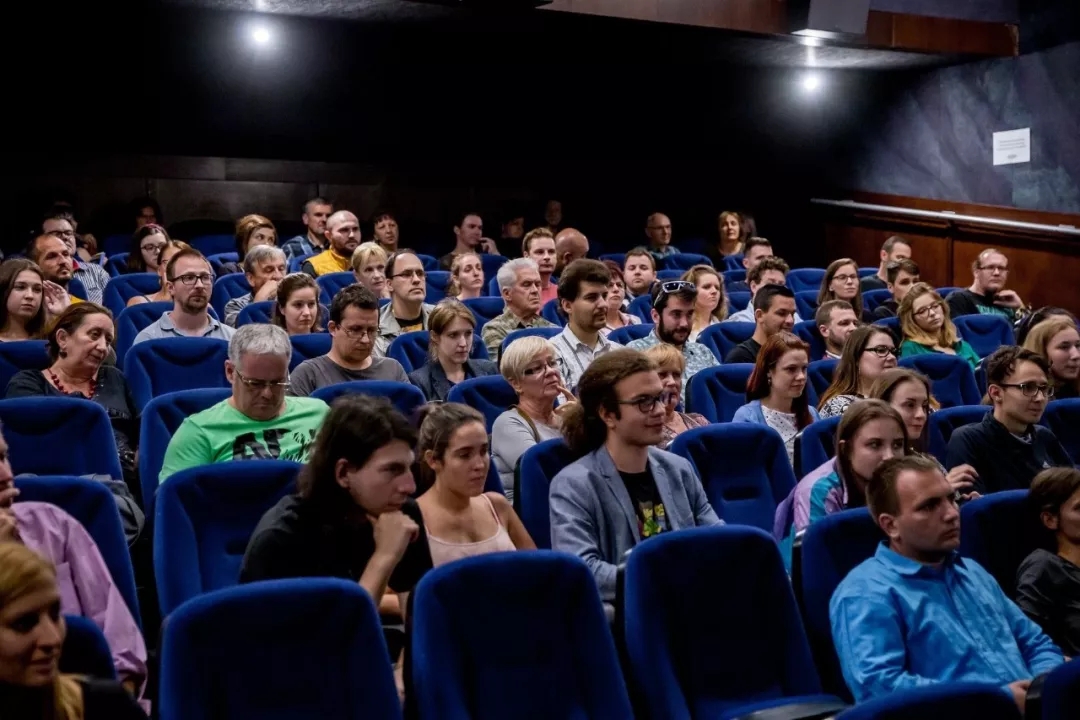 A FIRST FAREWELL, which met with the local audience this morning (Beijing time), was the last film featured in the “SIFF Focus” program. From the perspective of a Xinjiang boy named Isa, the film tells his childhood story with his good friend Kalbinur and his kinship with his mother who is suffering from illness. The audience expressed their love for the movie in the post-screening session. A viewer commented: "The film allowed me to see Xinjiang for the first time. The beautiful scenery and humanistic vibes there are impressive." The representative of the film said, each farewell prepares us for the next nice encounter. The film was also shown during the “The Belt and Road" Film Week at the 22nd SIFF, and so far has been selected by several film festivals upon SIFF’s recommendation. 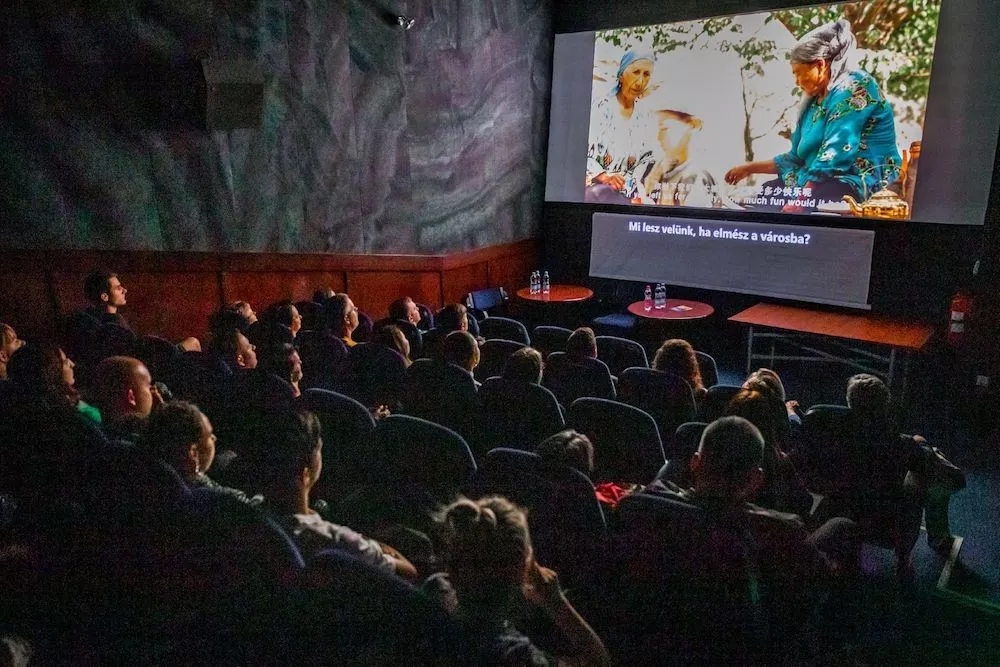 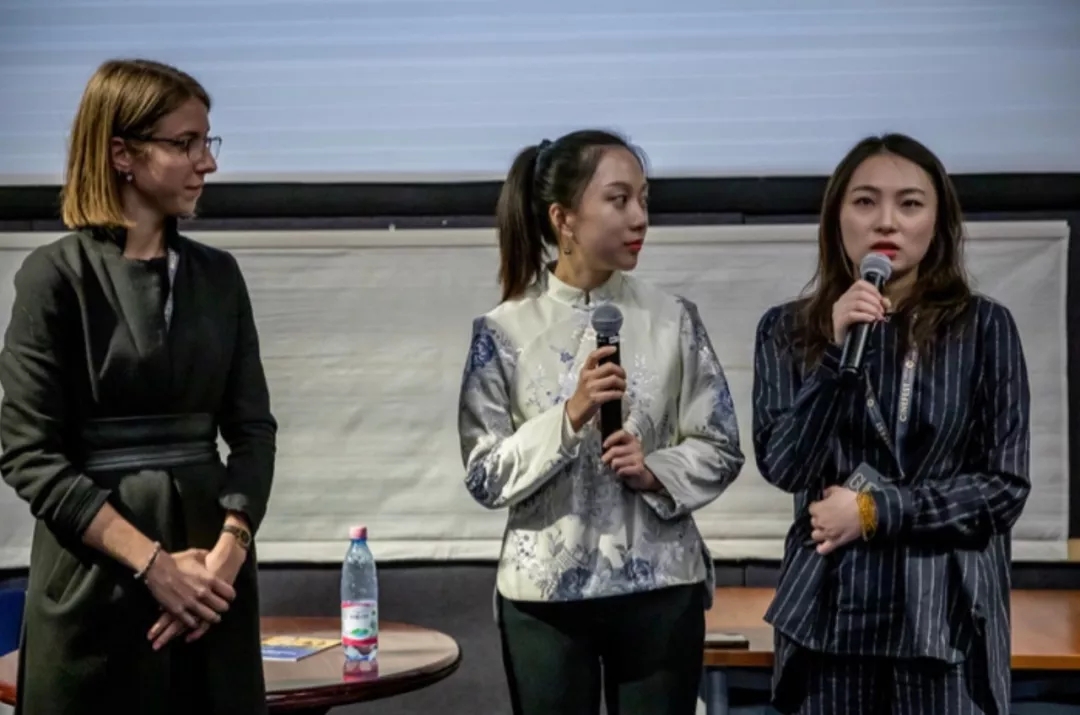