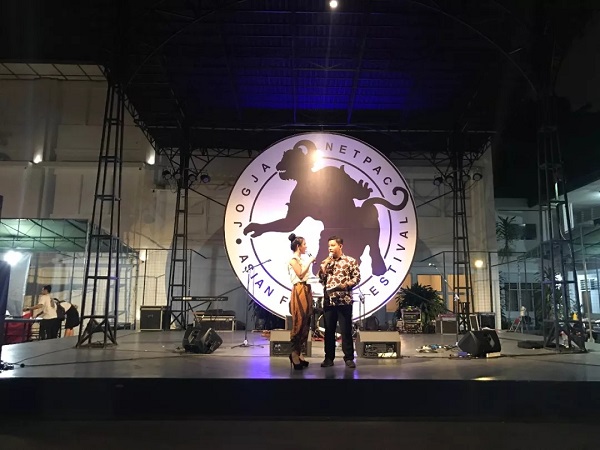 Jogja-Netpac Asian Film Festival (JAFF) is one of the three major film festivals in Southeast Asia and one of the key film festivals along the Belt and Road Initiative Routes. This year witnesses the 13th JAFF where a total of 138 films, covering fines works in the past year in Asia, are screened. JAFF features the Asian Feature Competition Unit, "Asian Light", "Asian Viewpoint", Open-air Screening, Indonesian Film Awards, etc. This year's opening ceremony of JAFF, TO THE SEA, is also inextricably linked with SIFF, as its director, Koji Fukada, oncewas the judge of the "Asian New Talent Award" at SIFF.
The theme of JAFF this year is “Disruption”. The festival hopes to lead audiences to view Asian films and Asian culture with a new perspective by inviting them to watch and interpret Asian films.

“In recent years, China has gain more and more edge in terms of box office, and became the second largest global box office market in the world. It would be absolutely wrong to  attribute it to the huge audience size in China.” The JAFF Brochure described Chinese film market in this way when introducing the Special Program- Shanghai International Film Festival. The author Philip Cheah, also the Southeast Asian film selecting consultant for SIFF, said that it is diversity that has brought forth the Chinese film industry that is so powerful today. “They can master the skill of all film types, from popular action films, film noir, comedies to art films or even to minority-themed films.”

To better promote Asian films, JAFF has been hoping to have substantive film and cultural exchanges with SIFF, understand the high standards of today's Chinese films, and recommend excellent Indonesian films to the Chinese market. On this basis, in 2018, SIFF and JAFF have reached a cooperation to recommend films to each other. 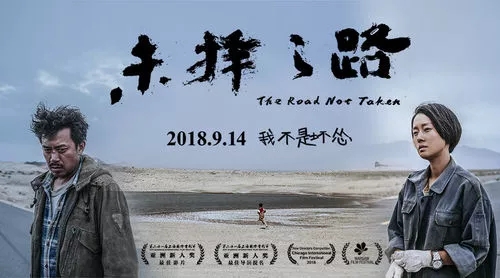 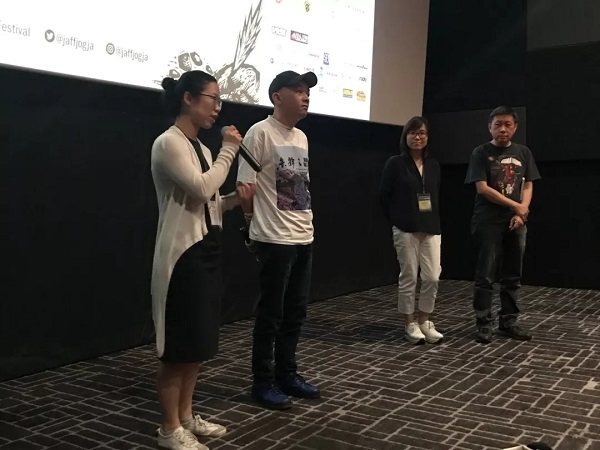 Director TANG Gaopeng of THE ROAD NOT TAKEN communicating with audiences at the screening site. 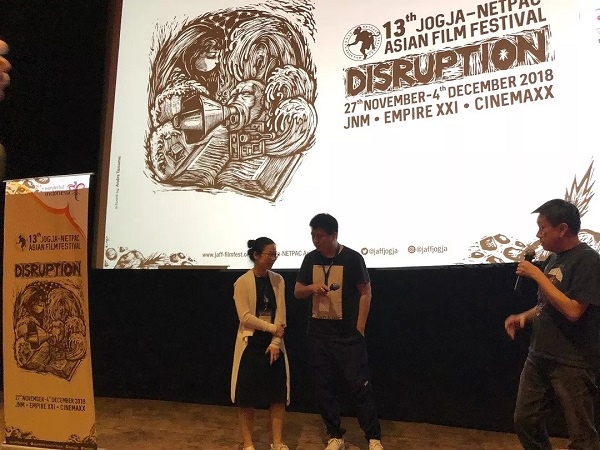 Director ZHANG Wanlin of BIRDS IN MIRE communicating with audiences at the screening site.
The directors of THE ROAD NOT TAKEN and BIRD IN MIRE came to the screening site to communicate with the audiences. WANG Ye, deputy director of the Shanghai International Film &TV Festival Center, introduced SIFF and its first cooperation with JAFF at the opening ceremony of the screening event. 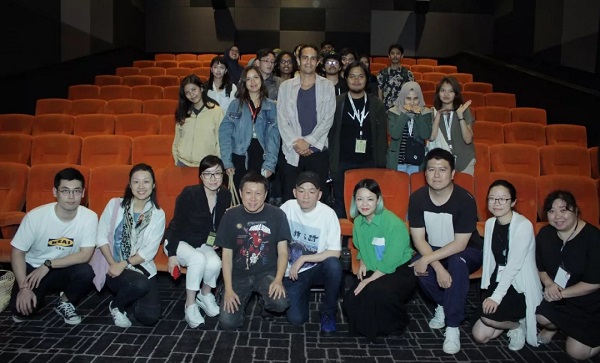 Group photo of SIFF representatives, directors of recommended films and audiences in the cinema
Multistep supporting platform for new talents sparks hot discussion, and the two festivals join hands in nourishing future star of Asian cinema
During JAFF, the SIFF delegation also visited the Jogja Film Academy, which is a specialized film school accredited by the Indonesian government with the quality to award bachelor's degree, offering direction, production, photography, screenwriting, acting and other majors.
At the Jogja Film Academy, the SIFF delegation gave a comprehensive introduction to the Shanghai International Film Festival for all teachers and students, focusing on SIFF’s multistep supporting platform of “Short Film- SIFF Project-New Talent Award-Golden Goblet” for the new talents. The students present were deeply interested in the platform. There had seen an enthusiastic exchange atmosphere with many students consulting the delegation about the registration issues on the spot. 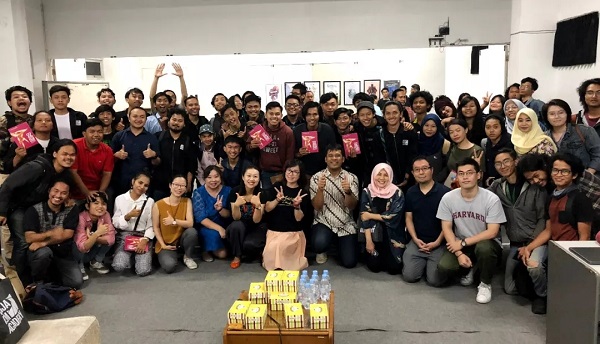 Group photo of SIFF delegation with students of Jogja Film Academy after exchange
At the same time, Shanghai International Film Festival and Jogja Film Academy has reached an agreement on educational cooperation projects. Each year, Chinese directors will be invited to give lectures to students of the Academy to promote the education of the new generations of Asian cinema and roll out extensive exchanges and cooperation.
回顶部