IFFAM is hosted by Macau Government Tourism Office (MGTO) and Macau Films & Television Productions and Culture Association (MFTPA) and functions as an exchange platform for global filmmakers. This year's IFFAM, themed “A New Avenue to the World of Films”, was held on December 8 to14, with a total of 54 Chinese and foreign films screened through different units including Competition, New Chinese Cinema, Gala, Flying Daggers, Best of Feast, Director’s Choice and Special Presentations, etc. for audiences, besides 14 works from “Local View Power”.

At the film Industry Hub held from December 9th to 11st, over 240 film professionals from 31 countries and regions participated. Among them, the Macao Forum provided a flexible platform for multi-directional communication in the film industry for film makers from all over the world, facilitating participants' active exchange of views on specific topics. IFFAM Project Market brought together 14 new film projects looking for investors, publishers or partners; and the winners will be selected by the judges to compete for the following four awards.

SIFF has been cooperating with IFFAM for the second year. In 2017, SIFF recommended the film SHUTTLE LIFE which won the Asian New Talent Award for Best Film, Best Cinematographer and Best Actor at the 20th SIFF for special screening. This year, SIFF once again brought the main competition shortlisted film LOST, FOUND for screening.

LOST, FOUND was screened at the Macau Cultural Center on the evening of December 10th. Leading actress YAO Chen, producer CHEN Jie, and CEO of Bad Rabbit LIU Hui attended the pre-screening event, shared the original intention of the film and their views about the dilemma in modern urban women's life. The film has received great attention from the local audiences, and the audiences, immersed in the story, were deeply impressed and stayed in the cinema even when the screening had ended. YAO Chen was also invited by IFFAM to have a conversation with the famous producer SHI Nansun as the Actress in Focus. In addition, some other works starring YAO Chen, such as CAUGHT IN THE WEB and JOURNEY TO THE WEST: THE DEMONS STRIKES BACK, were screened. 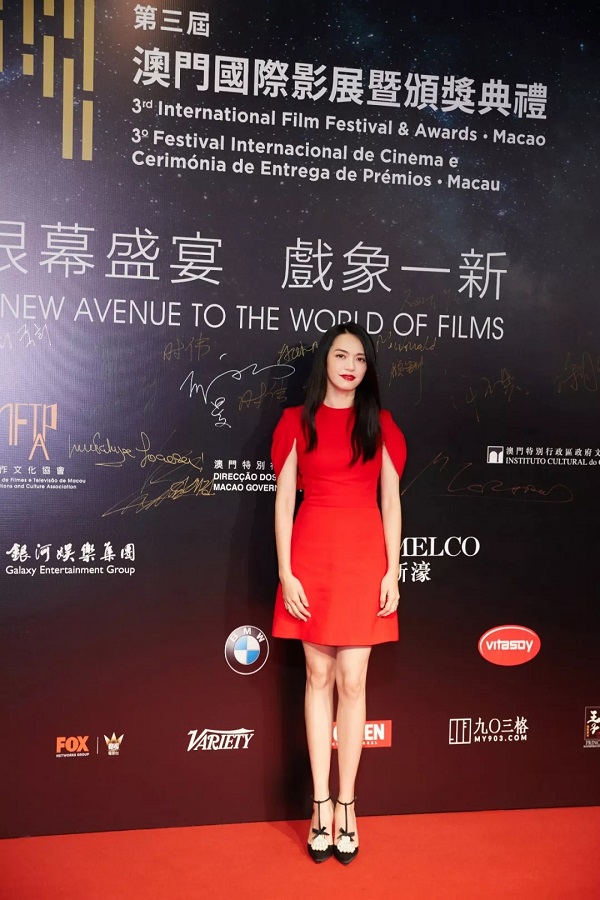 There is a synergy between IFFAM and SIFF, which adheres to the principle of being based in Asia, focusing on Chinese films, and supporting new generations. In promoting industrial exchanges and international cooperation, this year, the two sides deepened cooperation. And IFFAM invited SIFF Project to recommend one of its 2018 finalists for IFFAM Project Market to seek international cooperation and distribution opportunities for the film. 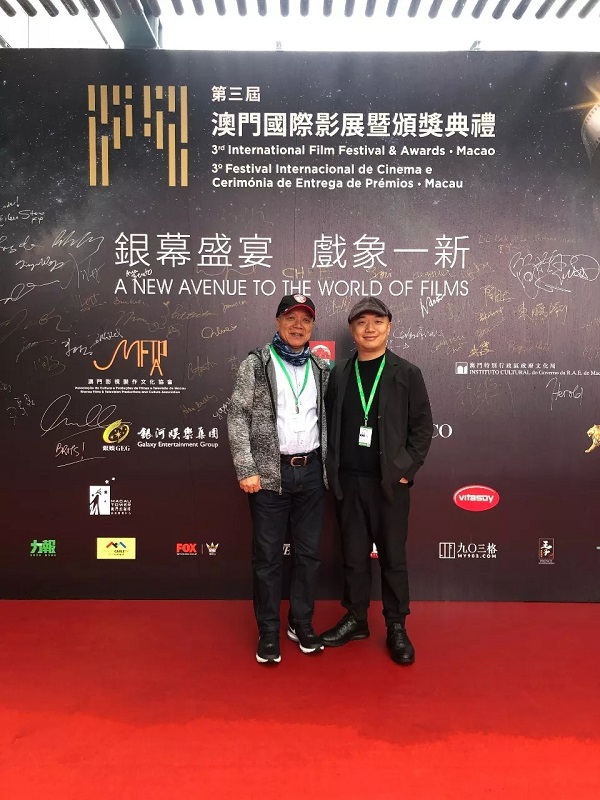 GAME OF IDENTITY has been in the spotlight in SIFF Project events during Shanghai International Film Festival in June this year. The film was favored by the IFFAM Selection Committee for its specific genre and ups and downs of the plot, and was invited to Macau. On December 9, project director CHENG Liang, producer LIN Bingkun and the project team attended the IFFAM Project Market to make a public statement on the project, and met with industry guests and distribution companies from all over the world on December 10 to 11.

In the future, SIFF will continue its partnership with IFFAM to promote Asian films, Chinese films and new works by new generations together.
回顶部