The 2nd International Film Festival & Awards • Macao(IFFMA) opened in Macao last weekend. On the evening of December 13, the Malaysian film SHUTTLE LIFE held a special screening event at the Best of Fest Panorama program of IFFMA. The director TAN Seng Kiat and leading actor Jack TAN showed up at the meet and greet session with the audience before the screening. The film has garnered Asian New Talent Awards for Best Film, Best Cinematographer and Best Actor at the 20thSIFF this year. Meanwhile, as one of the most anticipated movies at the 2nd IFFMA, its tickets were sold out soon on the first day. 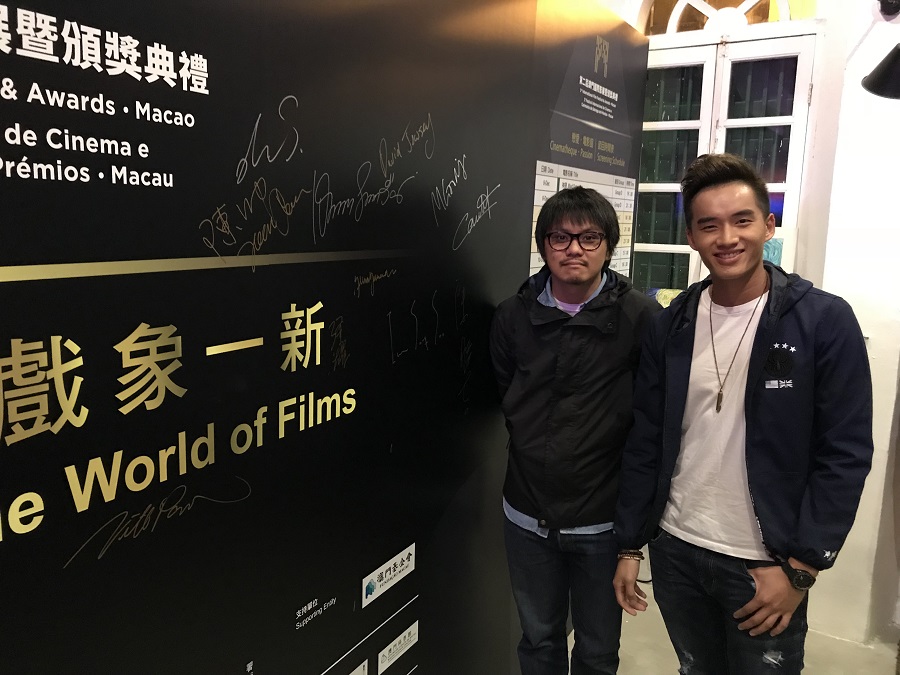 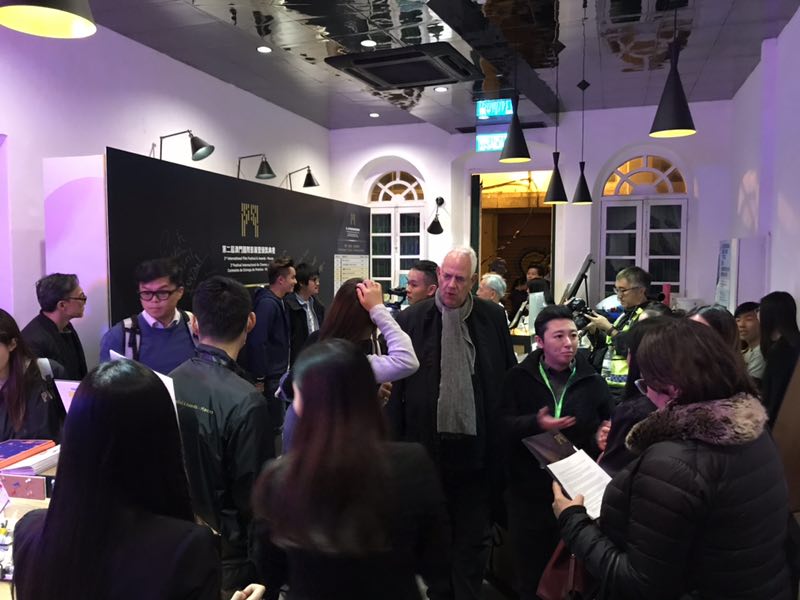 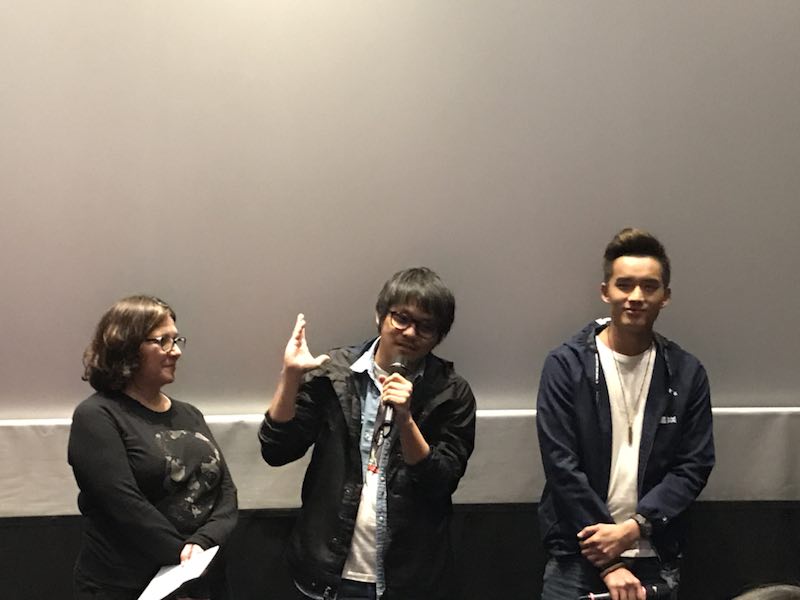 This year, SHUUTLE LIFE became the first Asian New Talent Award winner to be screened at IFFMA, a new stop of SIFF World Express, which fully manifests SIFF’s motif of “Focusing on Asia, Promoting Chinese Films and Supporting New Talents”, as well as its efforts in enhancing the cultural exchange and collaboration between the countries and regions participating in the Belt and Road Initiative.

SHUTTLE LIFE, directed by Malaysian director TAN Seng Kiat, stars Sylvia CHANG, Jack TAN and Angel CHAN. The film centers on Ah Qiang, who grows up in a slum in a big city, and whose younger sister dies in a traffic accident; more than that, Ah Qiang comes across a series of social problems resulting from the pressure of poverty. Looking through poverty, the film reflects on the subtle connection between "living" and "surviving"; through the stories of poor families and social workers, it brings out the sharp conflict between humanity and morality highlighted by poverty, as well as the discussion on the struggle against adversity and one’s fate.