As the Year of the Tiger approaches, the Shanghai-produced film HARHUU, selected and recommended by Shanghai International Film Festival (SIFF), stunned the "Cinema of the World" section of the 20th Dhaka International Film Festival of Bangladesh, and was screened on the afternoon of January 15, the local time in Dhaka, marking the latest achievement of the "Belt and Road" Film Tour of SIFF this year. 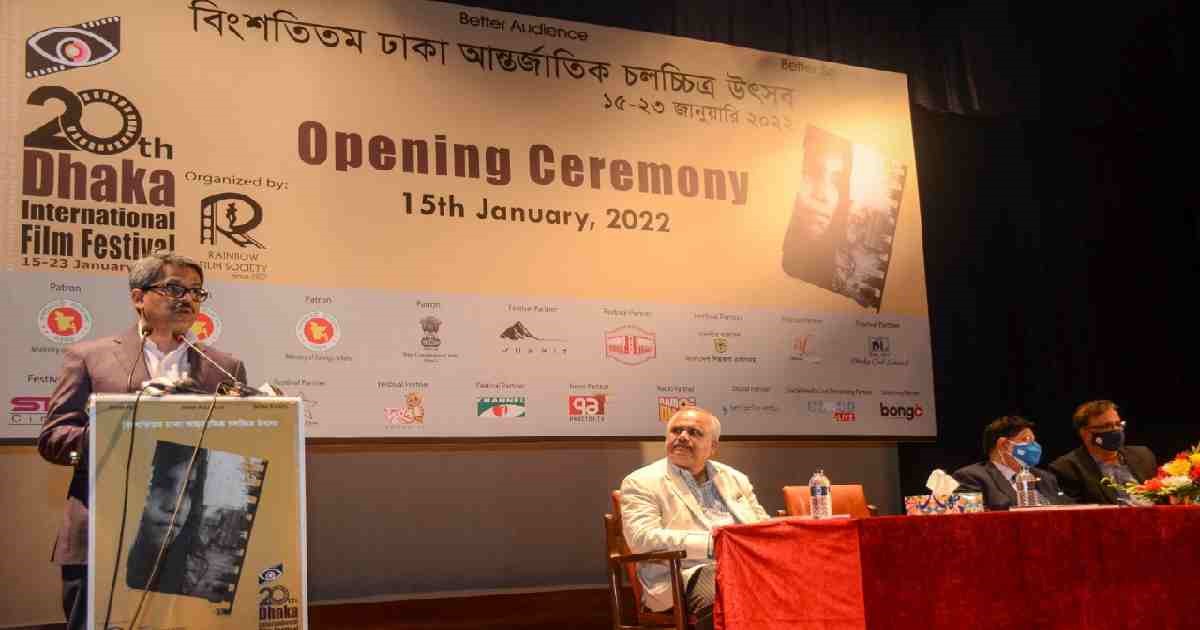 The 20th Dhaka International Film Festival of Bangladesh was held from January 15 to 23, 2021, with the theme of "Better Film, Better Audience and Better Society". A total of 225 films were screened at local cinemas, museums, public libraries and other venues in Dhaka. The Dhaka International Film Festival has been maintaining close contact with SIFF. Since joining the "Belt and Road" Film Festival Alliance in February 2019, it has shown Anchor Baby, Fish Under the Ice and other Chinese films recommended by the "Belt and Road" Film Tour. 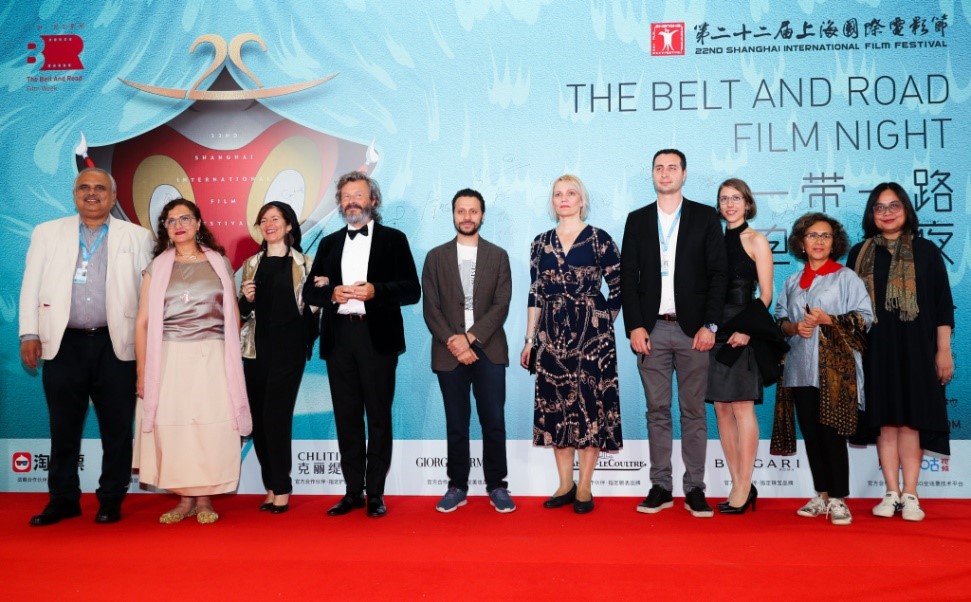 In 2019, Ahmed Mozataba Zamir, the founder and director of the Dhaka International Film Festival, came to Shanghai to participate in the 22nd SIFF as a representative of the "Belt and Road" Film Festival Alliance and served as the honorary Jury of the "Belt and Road" Film Week. Ahmed was deeply impressed by the Chinese films and expected to recommend more excellent Chinese films to Bangladeshi audiences. For HARHUU, he noted that the film, exploratory and speculative, is sincere in emotion and is a work with a great humanistic spirit. HARHUU is directed by the Inner Mongolian director Boyanhkeshig. It tells the story of an old shepherd who rescued a newborn black pony and took good care of it. The black pony gradually grew into a vigorous horse on the free pasture and became the shepherd's best companion. However, following a sudden change, it was sold to repay the debt. Being homeless, it thus embarked on a rough road of return, also a usual life journey.

"It is about the journey of a horse, but also the journey of life," Boyanhkeshig introduced his work this way. As an animal-themed film, the title of HARHUU comes from the name of the black horse in the film, which literally means "black child" in Mongolian. Boyanhkeshig, who grew up in a Mongolian herdsman's family, has deep feelings for horses, "This title not only means a cute child, but also serves to express emotions. And with the reverence for horses, I named the film HARHUU." 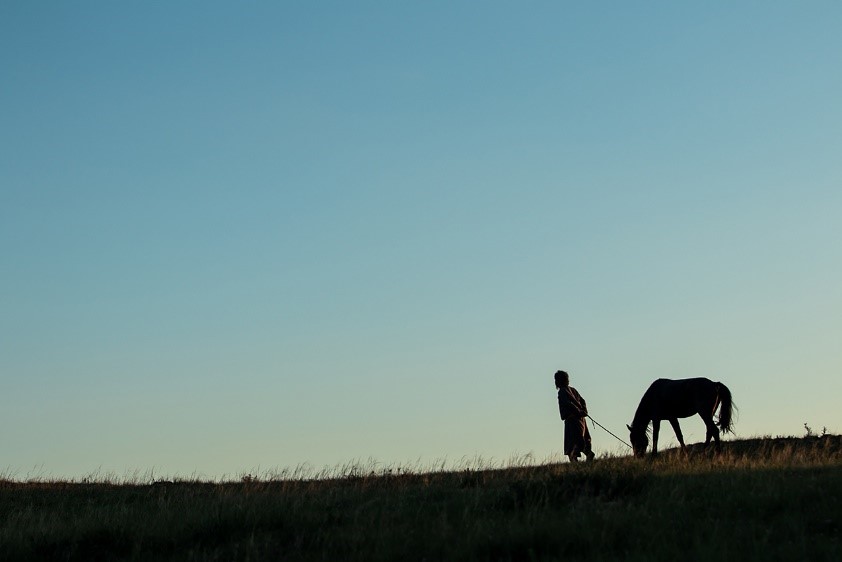 HARHUU, which premiered in 2020, was produced by Shanghai Jiantu Culture Development Co., Ltd. At the 34th Golden Rooster Award in 2021, the film was nominated for the best small-and-medium cost feature film and the best director's debut. 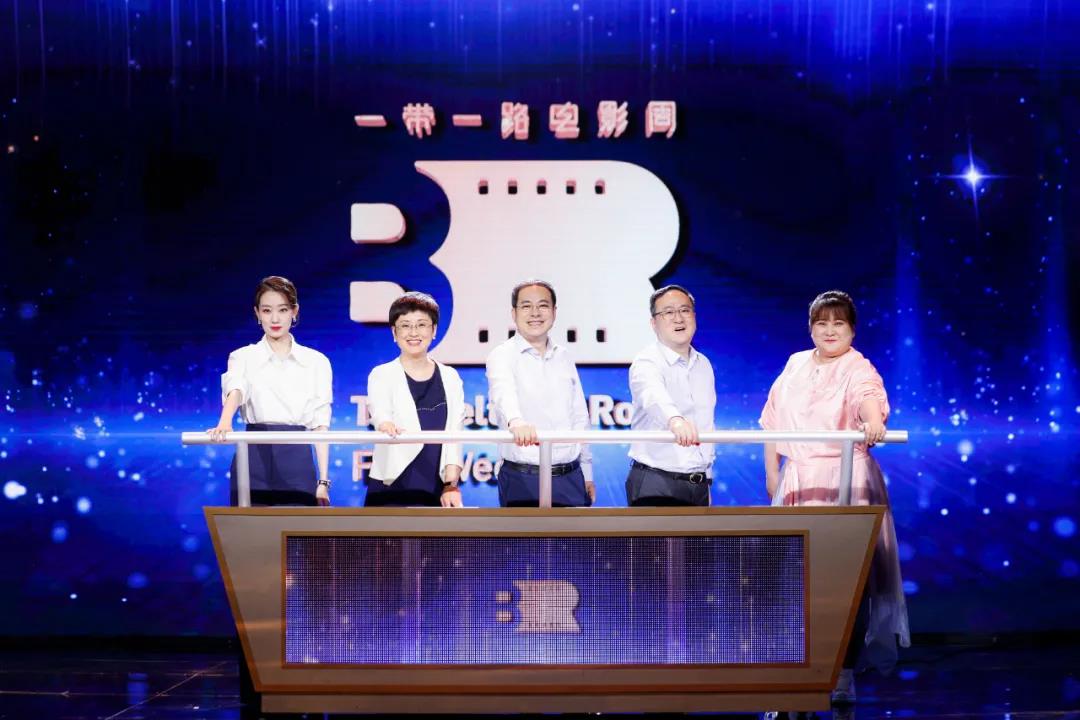